Guest Blog: Chandrea: The Return of the Avatar Queen by Marlene Wynn 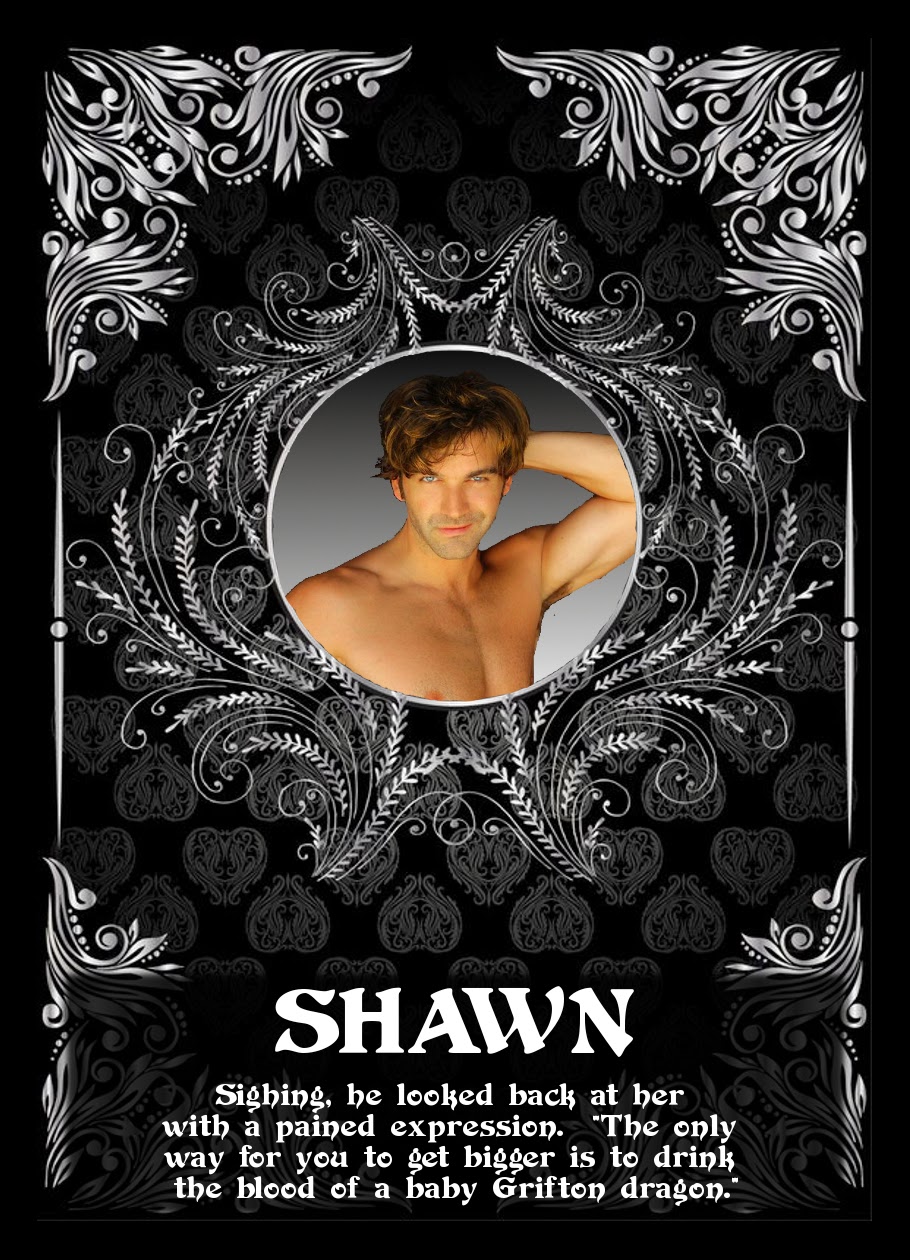 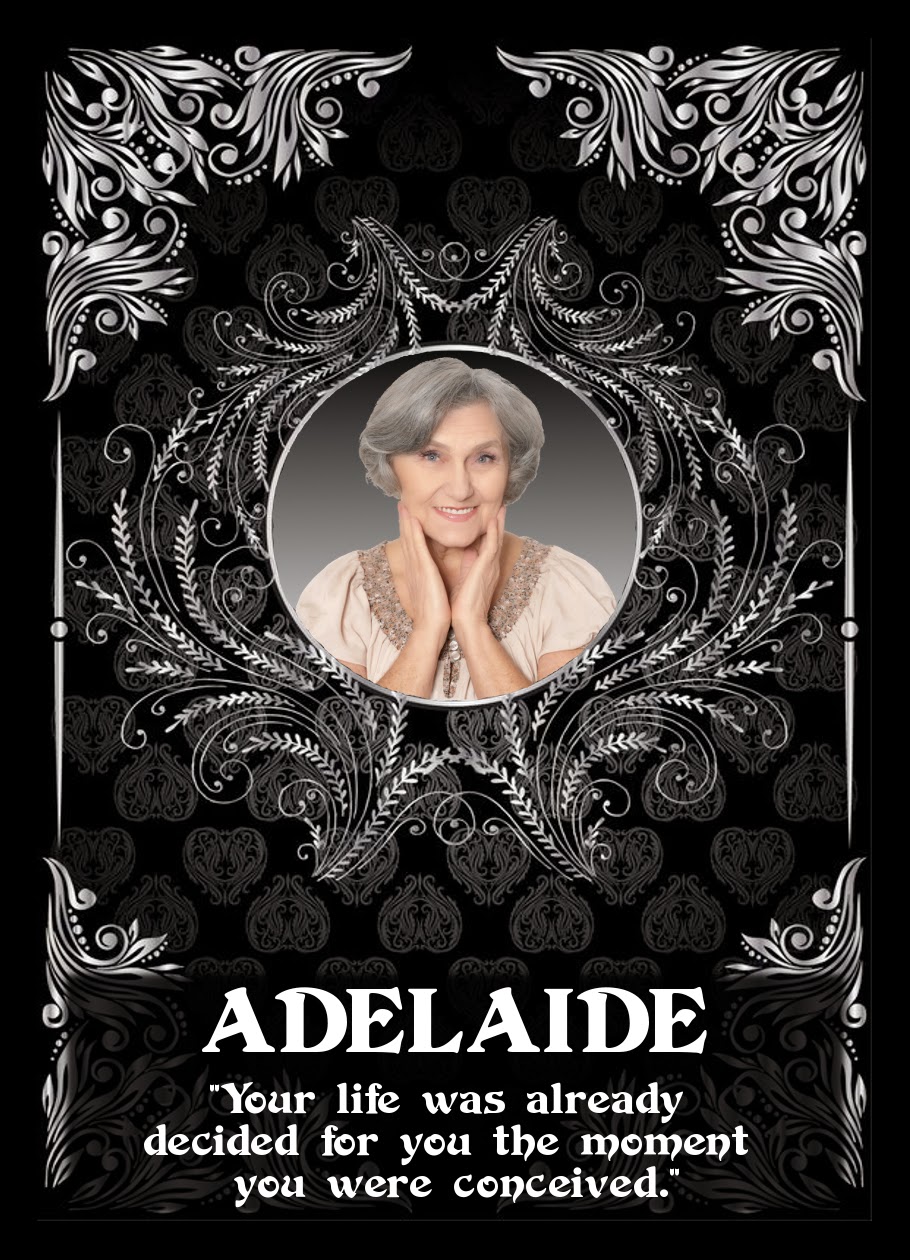 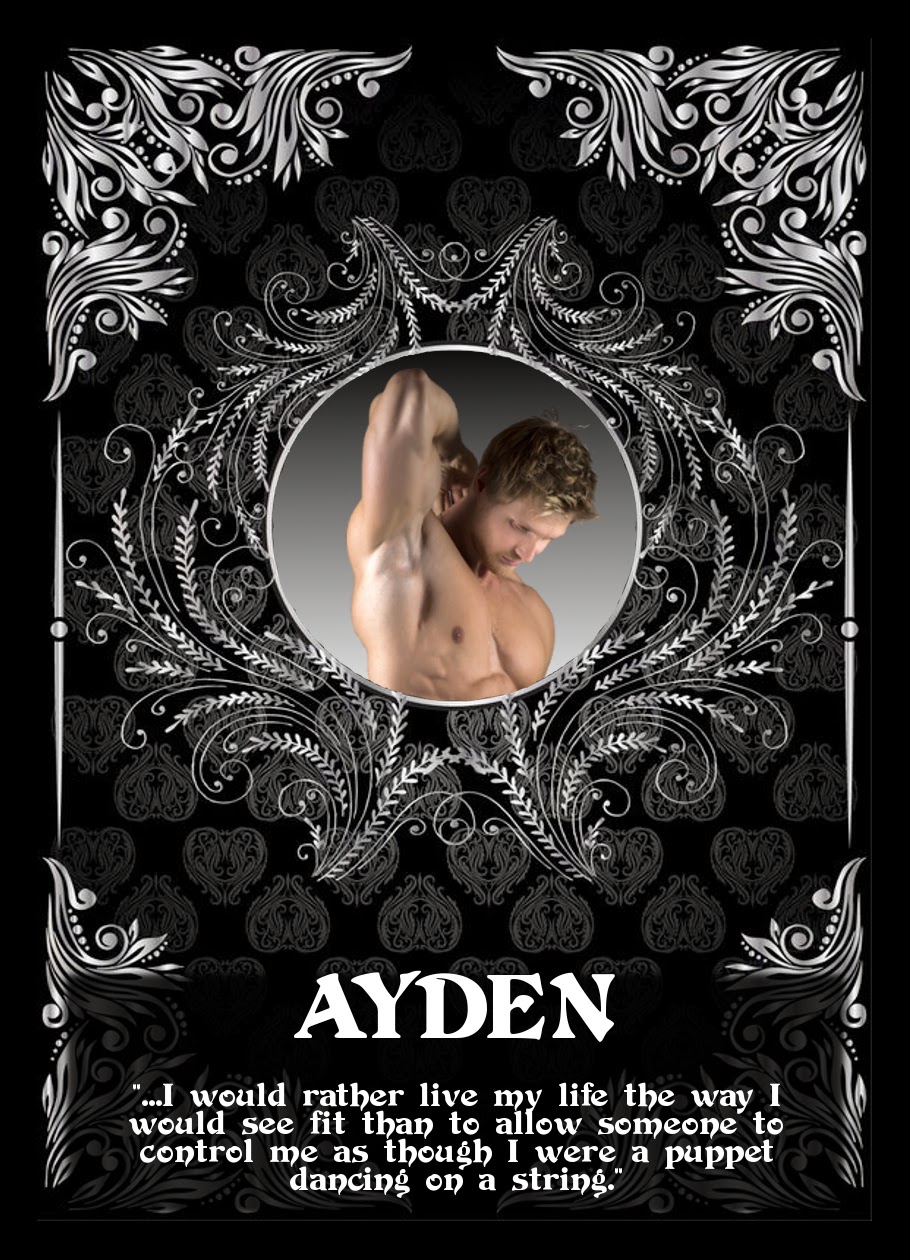 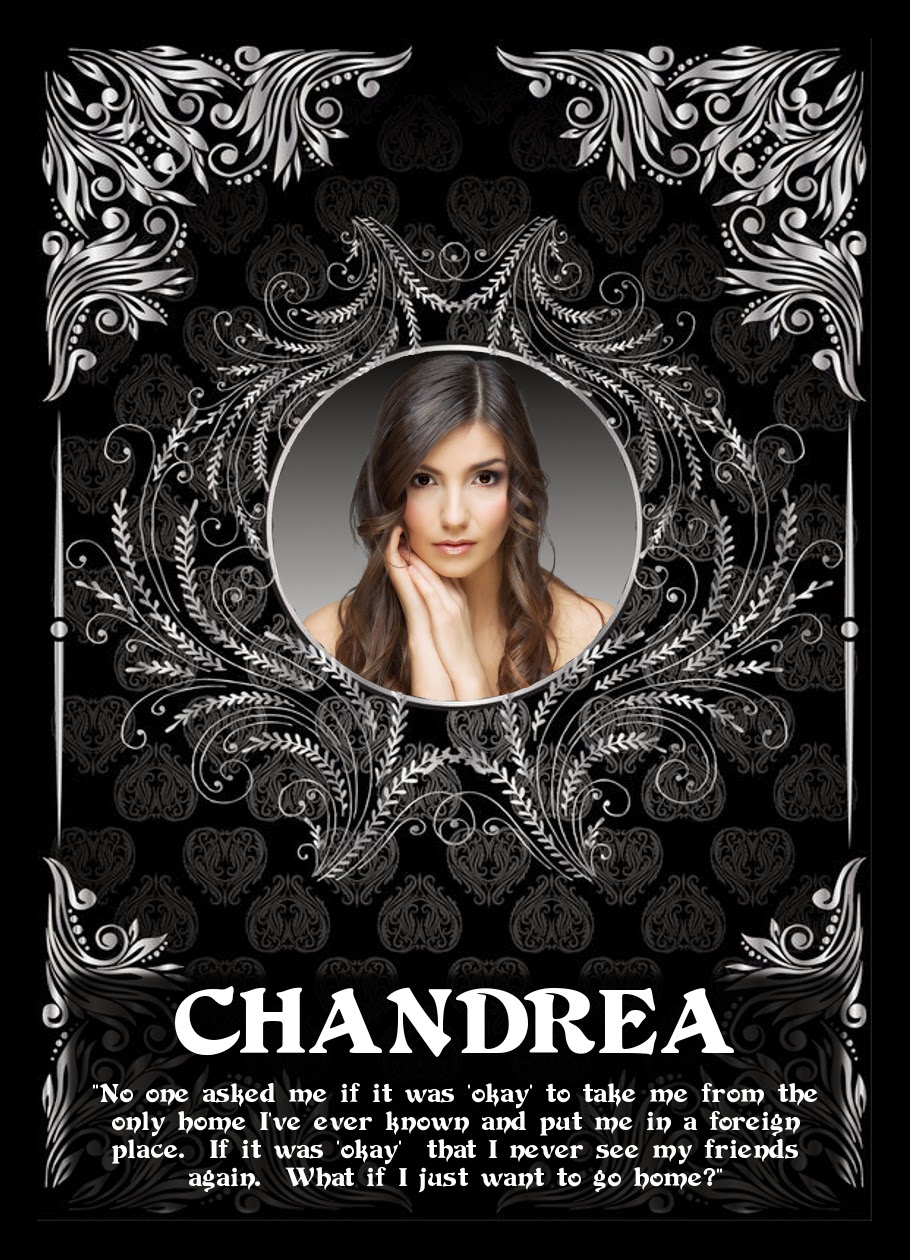 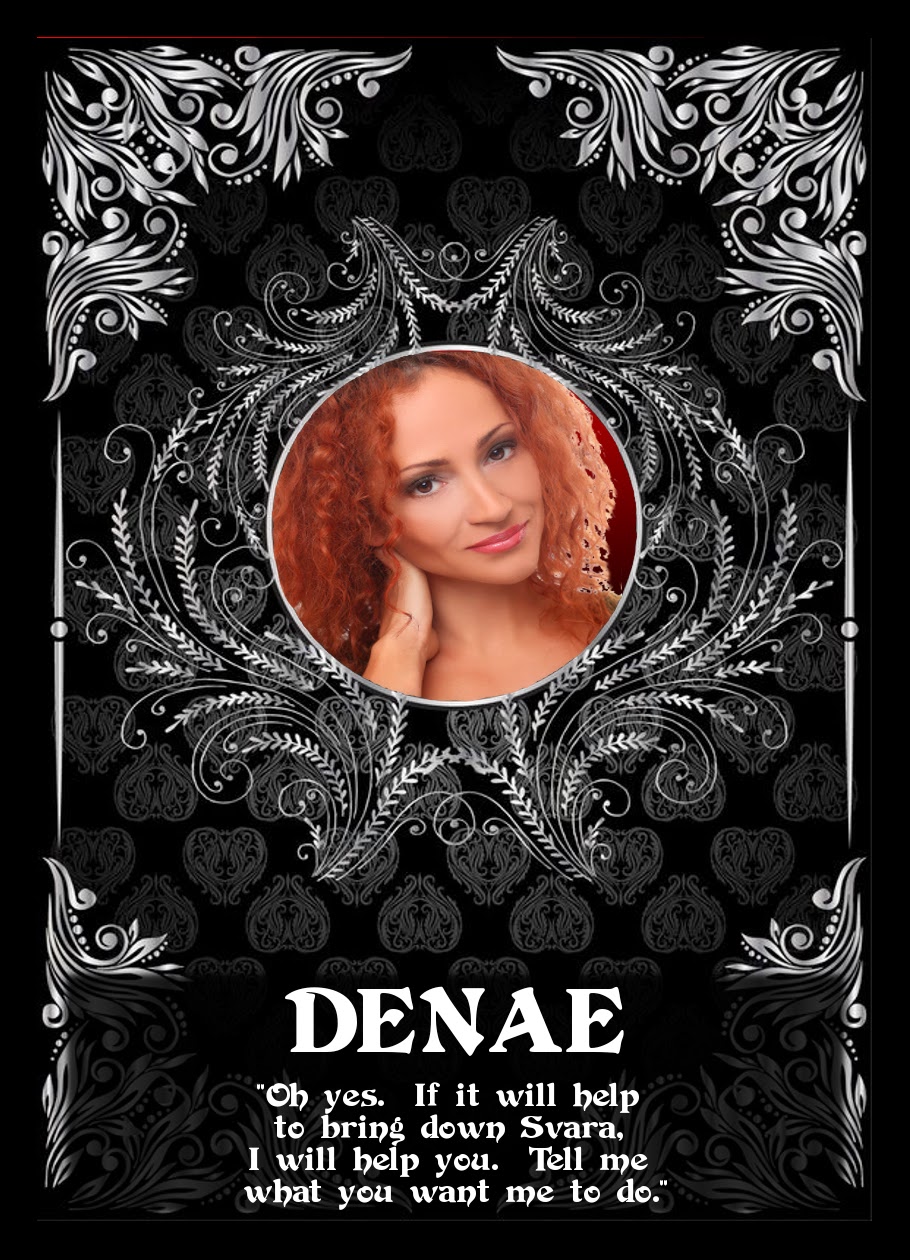 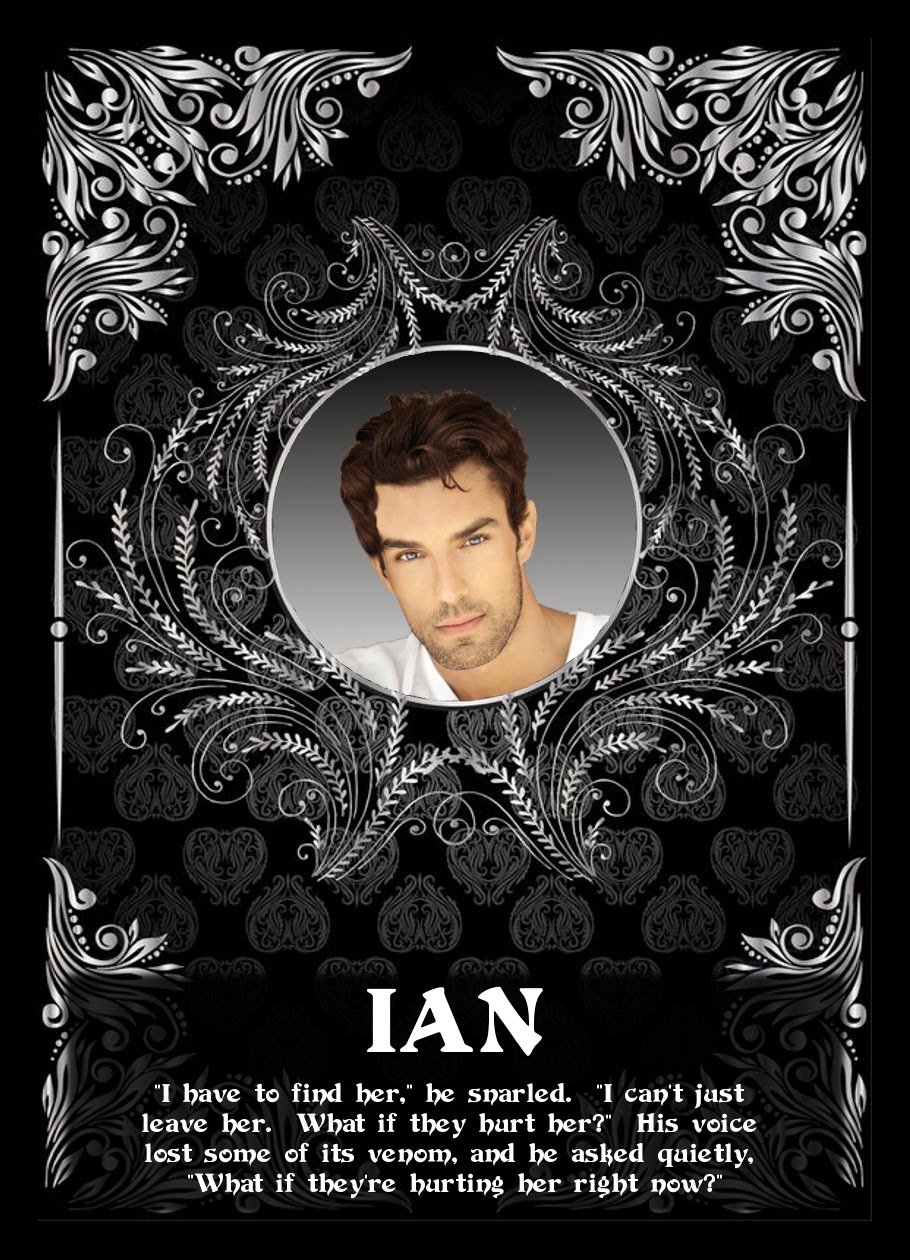 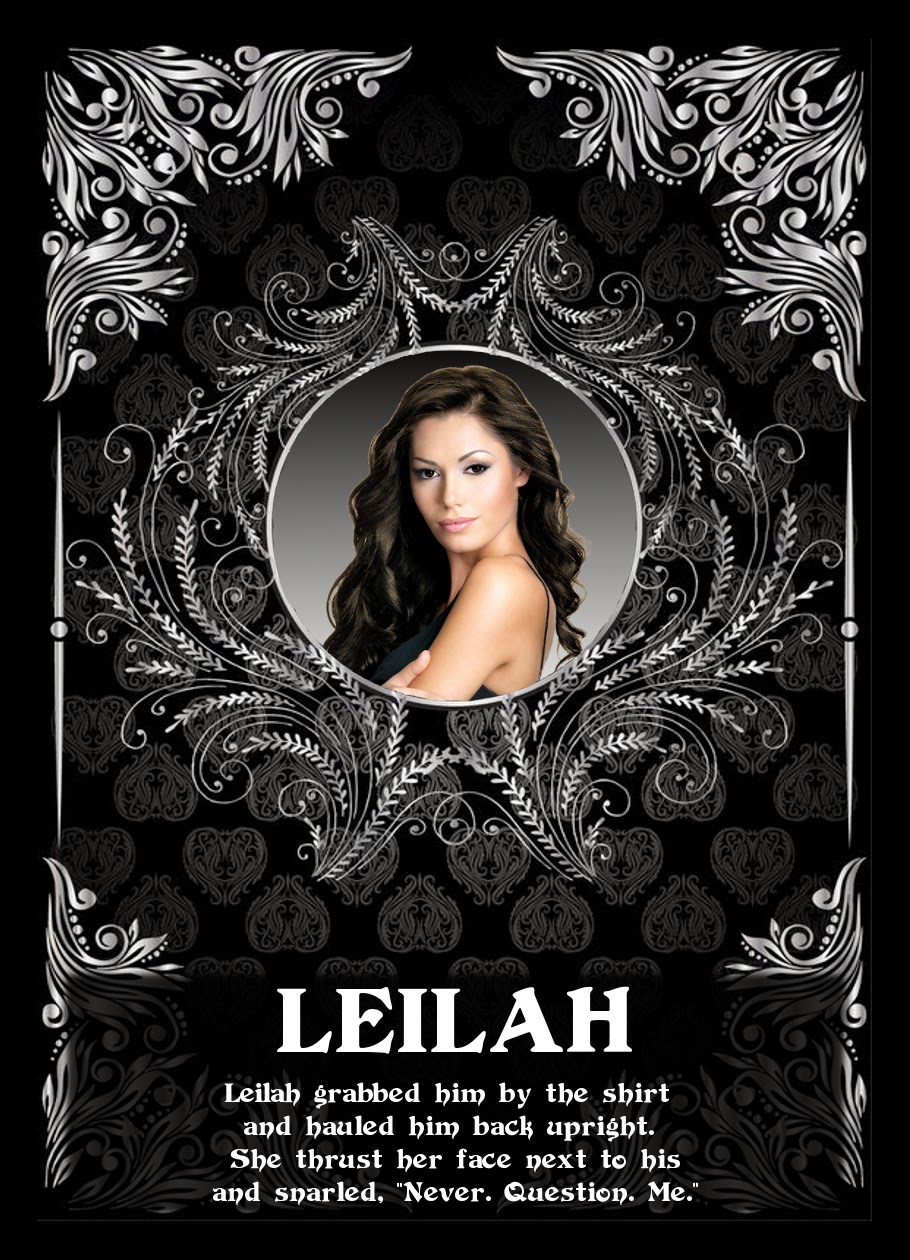 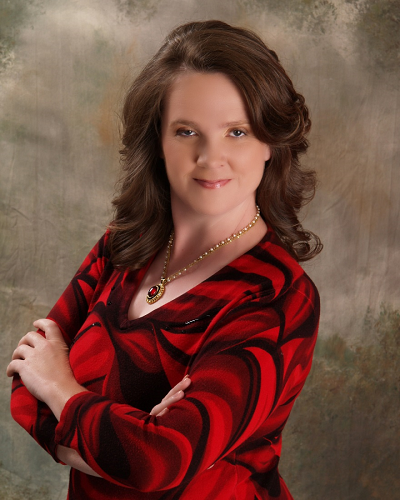 Marlene Wynn is a Utah native - fondly referred to as "Utonian" by a friend. She transplanted herself in 1992 from the majestic Rocky Mountains to the beachy shores of sunny Virginia Beach, Virginia and has been there ever since. Though she has worked in the benefits field for several years, she finally worked up the courage to chase her dream as an author. 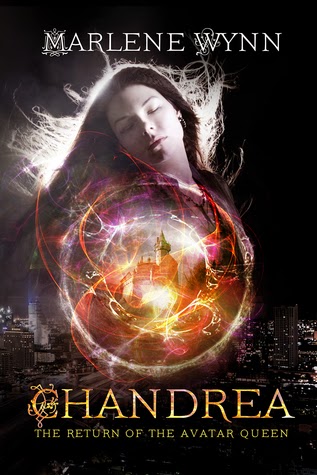 Chandrea Averill thinks she’s just like any other normal young woman. But, on the day of her 23rd birthday, her life changes forever.

Surrounded by magical creatures, dangerous sorcery, and insidious political intrigue, Chandrea desperately wants to return to Earth and the only life she’s ever known. But, the longer she stays, the more she realizes that she may be the only one with the power – both magical and political – to save the people of Lyrunia. Will she find the courage to remain and fight for her home world?

Looking anxiously to her right, she saw that, despite her brief run, the clouds had come much closer, and that the clashing lightning and thunder were almost on top of her. Flutters of fear crawled down her spine and made a home in her belly. This was not good. Chandrea looked around for some place to find protection. Though the grasses seemed to be thinning out and she was seeing small scrubby bushes here and there, there still weren’t any signs of civilization, so she continued to walk tiredly east.

The brisk wind turned into powerful gusts, and she had to lean to avoid being thrown off her feet. Dust and debris were torn from the ground and swirled all around her, and she was forced to raise her hands to shield her eyes. Lightning struck nearby, followed by a powerful blast of thunder that shook the ground. Chandrea cringed and screamed in raw fear.

She felt the first few warm splashes of water on her skin, and looking up, saw that the bulk of the sky had turned a deep heavy looking grey. She began to run again, the flight instinct now in full control of her.

The heavens opened up and rain came sheeting down. The drops were huge at first, but quickly became small and piercing as they pelted her skin. Her clothing soon became saturated, weighing her down.

Lightning flashed all around her, dazzling bursts of light followed closely by violent claps of thunder. The strikes blew chunks of dirt and debris into the wind. The world was shaken by the repeated crack of thunder and her eardrums throbbed in painful harmony from the overwhelming sounds.

Animal instinct took over. Throwing herself to her knees, she clawed at the dirt. Her breath came in terrified, ragged gasps, but she was all but oblivious to it as she dug and tore at the stubborn soil. Every time lightning struck near her, she screamed and ducked, covering her head with her arms in an unconscious effort to protect herself, and then continued digging.

She tore at the web of roots, desperate to dig a hole she could take shelter in, but to no avail. The old grasses had been in the dry plains for a long time, and had grown their roots long and wide to find any available ground water. Without a shovel or a pick, she could make no headway, and only managed to tear her hands to the point of bleeding in the effort.

Gasping, she stopped and looked around with wild, frightened eyes. The world around her had gone mad. Lightning struck rapidly now, all around her, for miles in all directions, and the sharp booming thunder was close on its heels.

A small, sane portion of her mind recognized that she should hunker down and try to make the smallest target of herself possible, but that was akin to taking your eyes off the hungry lion crouched nearby and hoping it wouldn’t notice you. Instead, she knelt and watched with horrified fascination as the prairie took a beating from mother nature. Her entire body shook from the fear that washed through her, and she knew that at any moment lightning would strike and kill her.

Without conscious thought or effort, her magic bloomed to life. She gasped at the suddenness of it, yet welcomed it with a desperate hope. She felt it growing and expanding inside her, filling her completely with an eerie, tingling sensation. What was happening? What would her magic do this time?

Her skin began to glow a soft ethereal white. She held her hands out in front of her, and, despite the dangers surrounding her, wonder filled her at the sight. She’d seen her skin glow before, but never so clearly. The glow rapidly enveloped her until she was encased by a soft white ball of energy that extended a few feet out from her on all sides. The wind and rain no longer affected her, apparently unable to penetrate her protective sphere.

Curious, she poked a finger at the ball. It rippled like water when she touched it. She became bolder and stuck her whole arm out. Once again, the wind, rain, and nearby grass stalks pelted her tender skin. She pulled her arm and hand back inside and the sensations ceased.

She looked around with a newfound sense of security. The storm raged on around her, but in her sheltering bubble, it seemed that none of the elements could touch her. She gasped as a bolt of lightning struck nearby. She could only hope that the bubble would protect her against the lightning strikes as well.

With a frightening intensity, suddenly a new roaring sound filled her senses, causing her to gasp and duck involuntarily. It was followed immediately by anther, and another, each successfully competing in volume and depth with the crashing thunder. But, these new sounds weren’t caused by mother nature.

It was almost as if a whole pride of hungry lions were surrounding her, and roaring in excitement of the hunt and the kill to come.

But, it couldn’t be lions, for, like the thunder, these sounds came from the sky itself.

Some had a deep, throbbing quality to them. Others were shrill and almost metallic. All of them were terrifying.

Chandrea tried to determine what was up there in the deep dark grey of the clouds. It was difficult to see through the soft glow of her bubble. When several lightning bolts struck, causing a strobe effect, she sucked in her breath in disbelieving terror at what she saw.

Silhouetted in brief, white-clad glory, were dozens upon dozens of dragons of various shapes and sizes. Each time the lightning flashed, it would cause a still-life effect of the great beasts circling in the sky with an almost playful air about them. With huge, earth- shaking roars, some shot massive flames from their mouths, causing the heavens and the ground far below to be lit by the intense yellow-red flare.