Cover Reveal: Curse on the Land by Faith Hunter 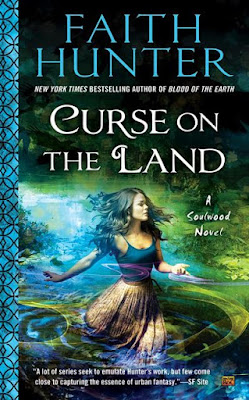 Set in the same world as Faith Hunter’s New York Timesbestselling Jane Yellowrock novels, the second Soulwood novel tells the story of a woman whose power comes from deep within the earth... 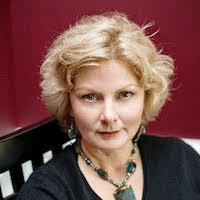