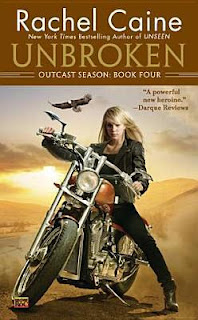 
For millennia, Cassiel was a powerful Djinn-until she was exiled to live among mortals. Now the threat of an apocalypse looms, and Cassiel is in danger of losing everything she has come to hold dear...

As the world begins to fall apart around her, Cassiel finds herself fighting those she once called her own-the Djinn. With Weather Warden Luis Rocha and the rescued child Ibby by her side, Cassiel struggles to find a way to protect those that are in her charge and come to terms with the leadership role she never asked for.

Cassiel is opposed by a powerful Djinn bent on raising an army of kidnapped Warden children to bring about nothing less than the end of the world. It will take everything Cassiel has to stop the Djinn from starting a war that will wipe all of humanity from the face of the earth. She knows that this might not be a battle she can survive, but protecting those she loves is worth any cost...