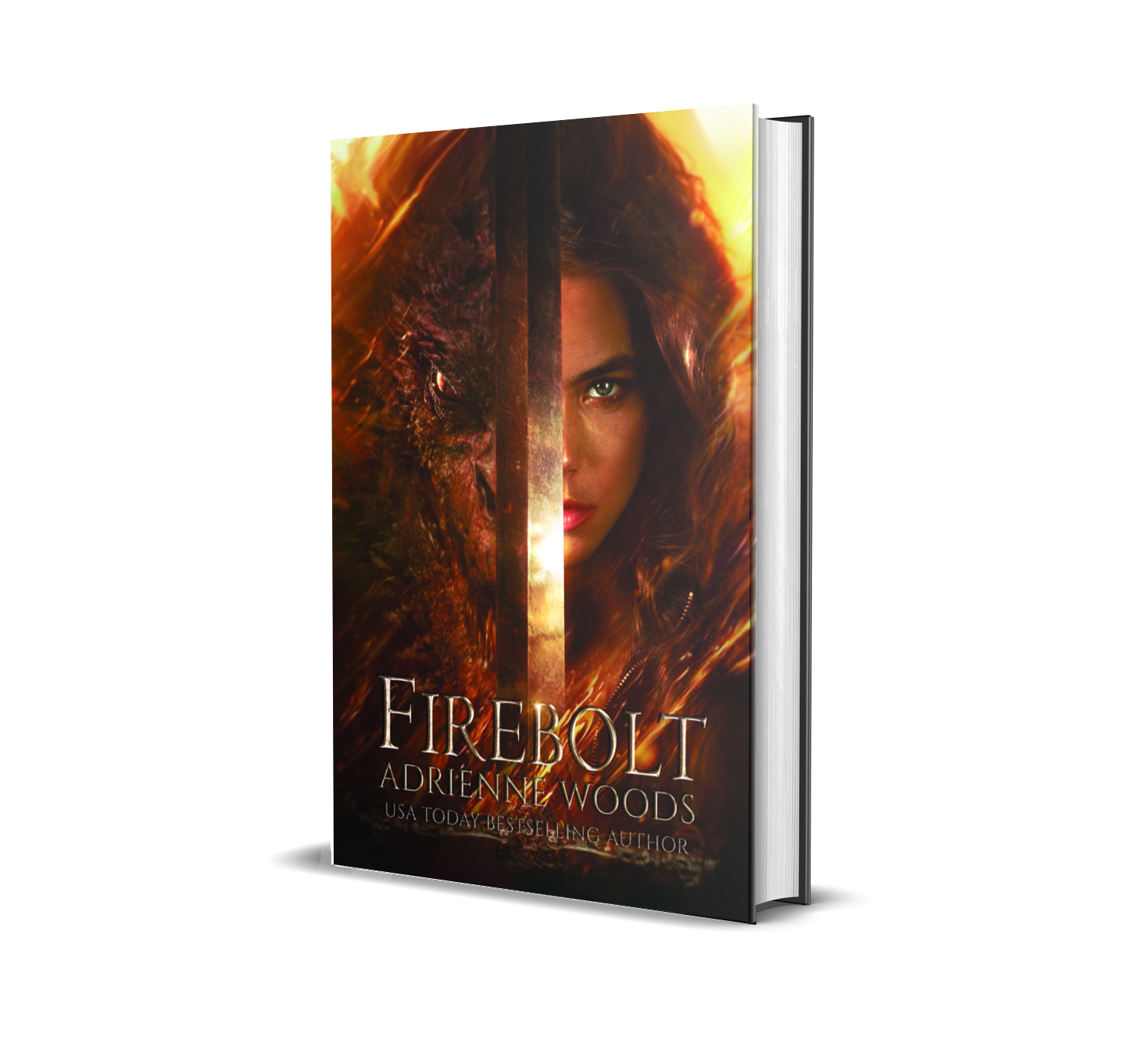 Dragons. Right. Teenage girls don’t believe in fairy tales, and sixteen-year old Elena Watkins was no different. Until the night a fairy tale killed her father. Now Elena’s in a new world, and a new school. The cutest guy around may be an evil dragon, a Prince wants Elena’s heart, and a long dead sorcerer may be waking up to kill her. Oh. And the only way Elena’s going to graduate is on the back of a dragon of her own. Teenage girls don’t believe in fairy

tales. Now it’s time for Elena to believe – in herself. 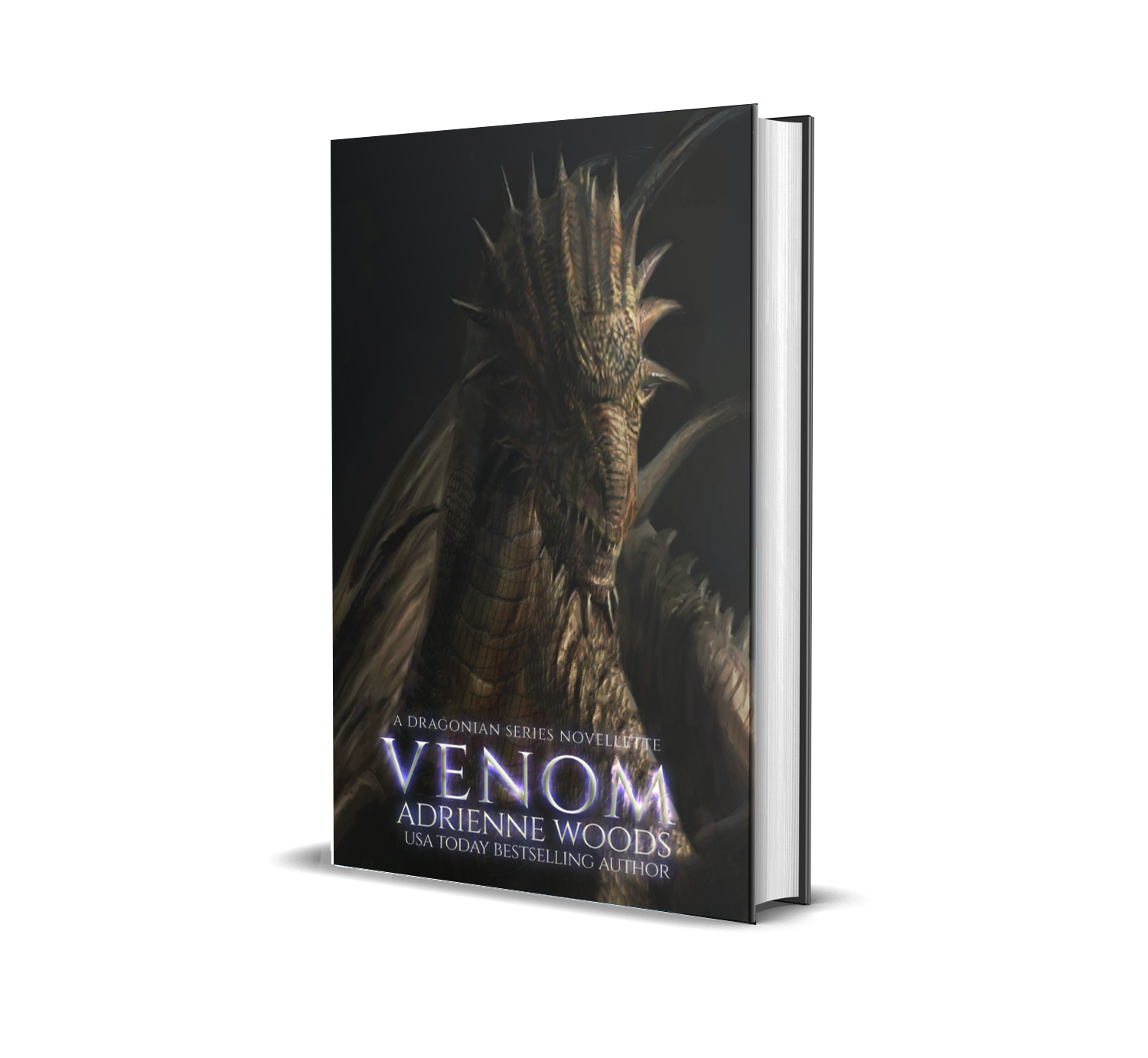 Sixteen-year-old Elena Watkins is on her summer break in the magical realm of Paegeia where Dragons and Magic exist. A novelette that should be read with Thunderlight, The Dragonian series part two. 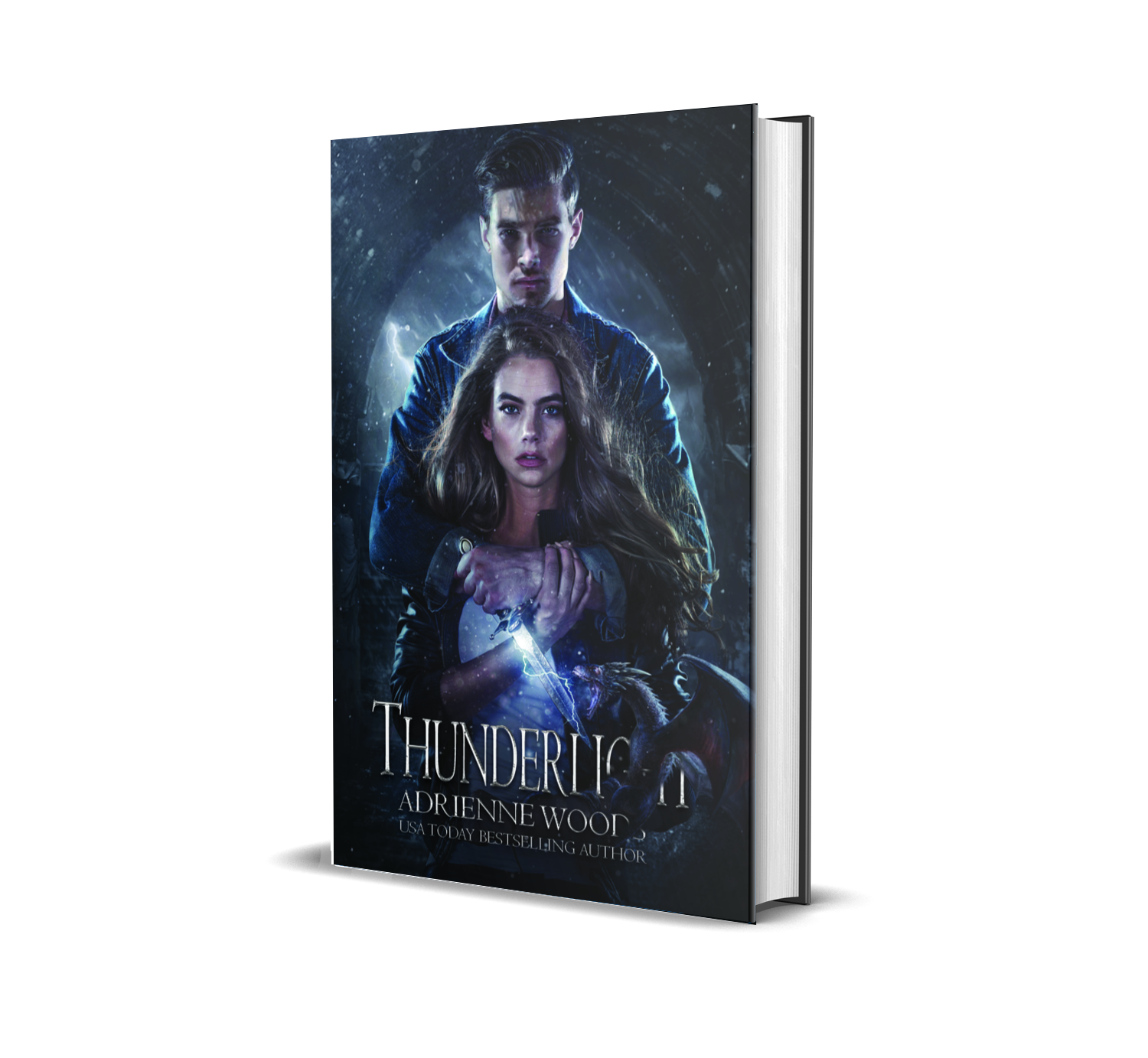 For 17-year-old Elena Watkins, the world of Paegeia is not finished revealing all its secrets. During a summer break intended for relaxation, she discovers that her harrowing adventure to retrieve the King of Lion sword wasn't the destiny foretold by the cryptic Viden, a dragon with the ability to see a person's true fate. The words inked onto the page of the mysterious Book of Shadows remains black, and Elena must return to Dragonia Academy to discover their true meaning. Upon her return to the magnificent castle, she has to face a challenge of a different kind - keeping her boyfriend, Lucian McKenzie, the Prince of Tith and love of her life, away from the dangerous new student, Paul Sutton. As a Wyvern, Paul has made it his mission to claim Elena as his rider, but he is proving to be more perilous than at first glance. Everyone knew that Wyverns were bad news and just as evil as the darkness lurking inside Blake Leaf, the Rubicon, who is forced to fight against his inner nature every day. But Elena can see a small light in the darkness, a destiny still unfulfilled, to prove that Wyverns can be claimed.

ALREADY READ THE DRAGONIAN SERIES, WHY NOT TRY THE SPIN OF SERIES BEAM SERIES? 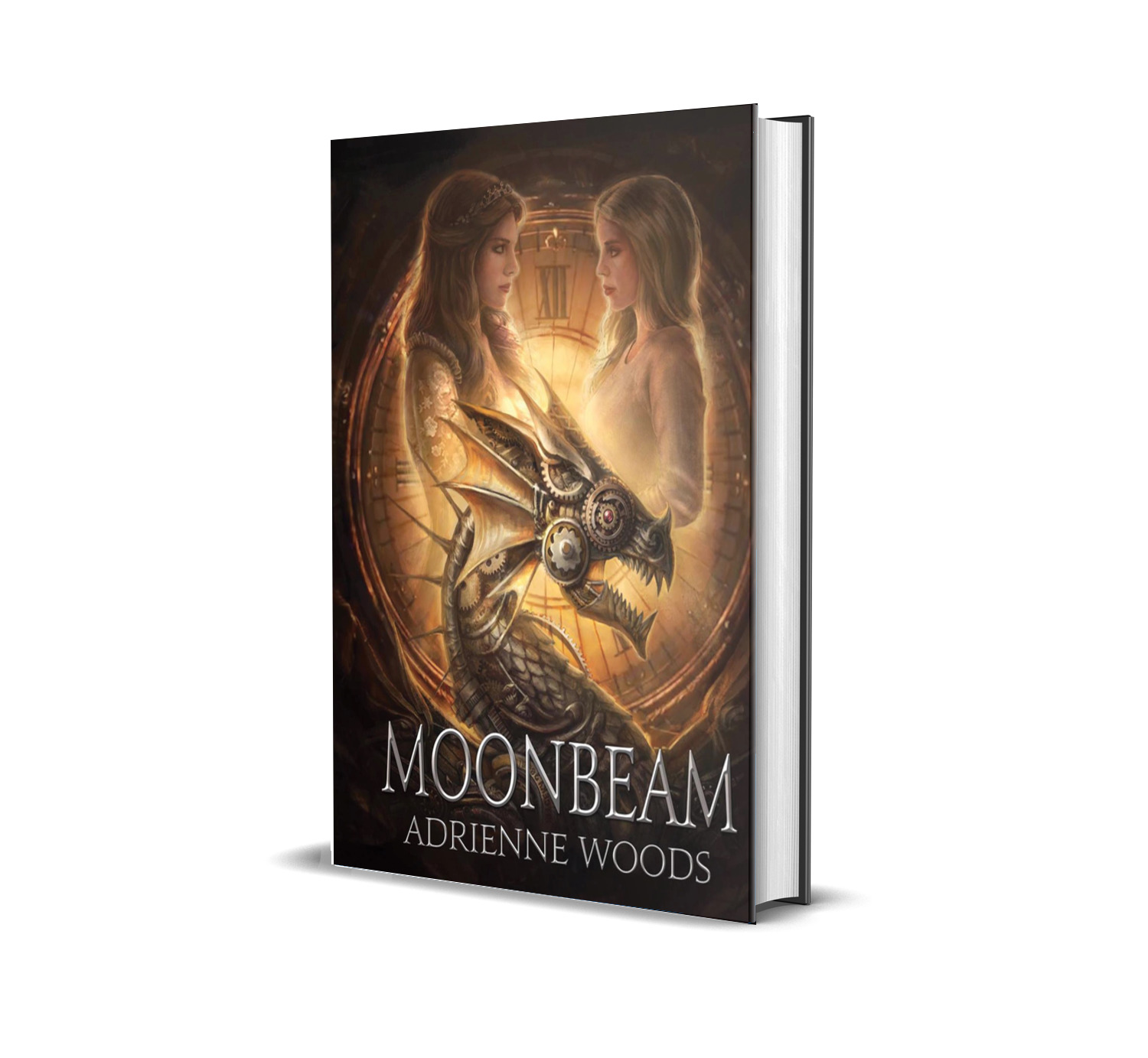 A Dragonian Series Novel. Moonbeam follows Blake and Elena ten years later from where the last novel, Starlight, ended. What if your 'what if' just becomes an option. Would you go back to change the past?
AMAZON UNIVERSAL LINK 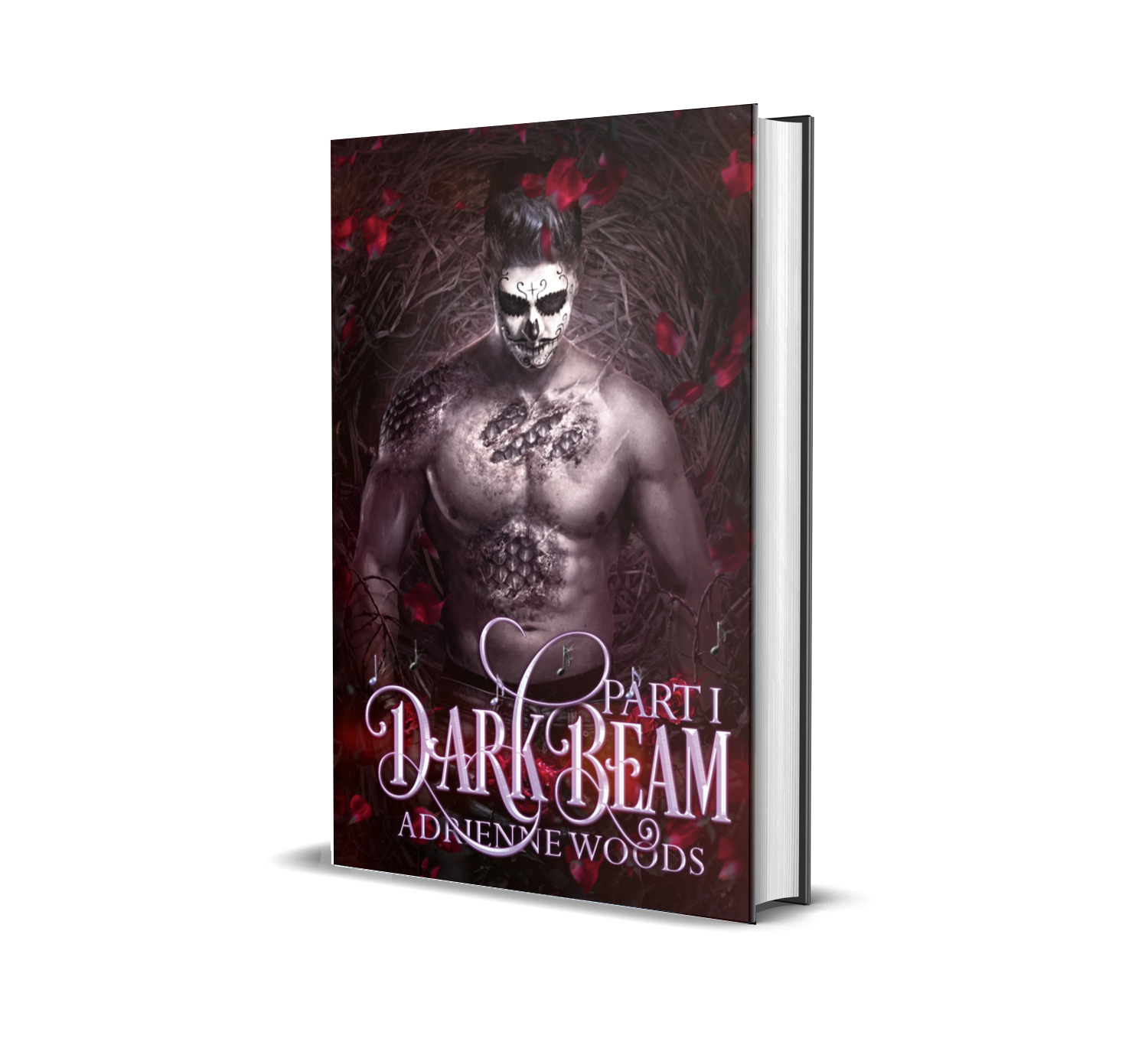 Everyone in Paegeia knows that only one Rubicon dragon lives at a time. If more than one, they will destroy Paegeia and eventually the rest of the world as they crave that constant power for dominance. Blake Leaf is this era's Rubicon, and is destined for grate things if his darkness can be won. Darkbeam Part 1 follows the story of the Rubicon and how he tries to keep his beast, the darkness, at bay.
AMAZON UNIVERSAL LINK

ABOUT THE AUTHOR Adrienne is a USA Today Bestselling Author. Firebolt, book 1 of The Dragonian series is debut novel, and Dream Casters is her second series. The last novel in the Dream Caster series, Millue, will be released in 2019. She just started with Dragonian Series spin-of novels called the Beam Series. Book 1, Moonbeam and Darkbeam part one, the Rubicon's story is available. The second and third part of Darkbeam will come in 2018/19 To find out more about Adrienne and her novels visit her website at www.adriennewoodsbooks.com. 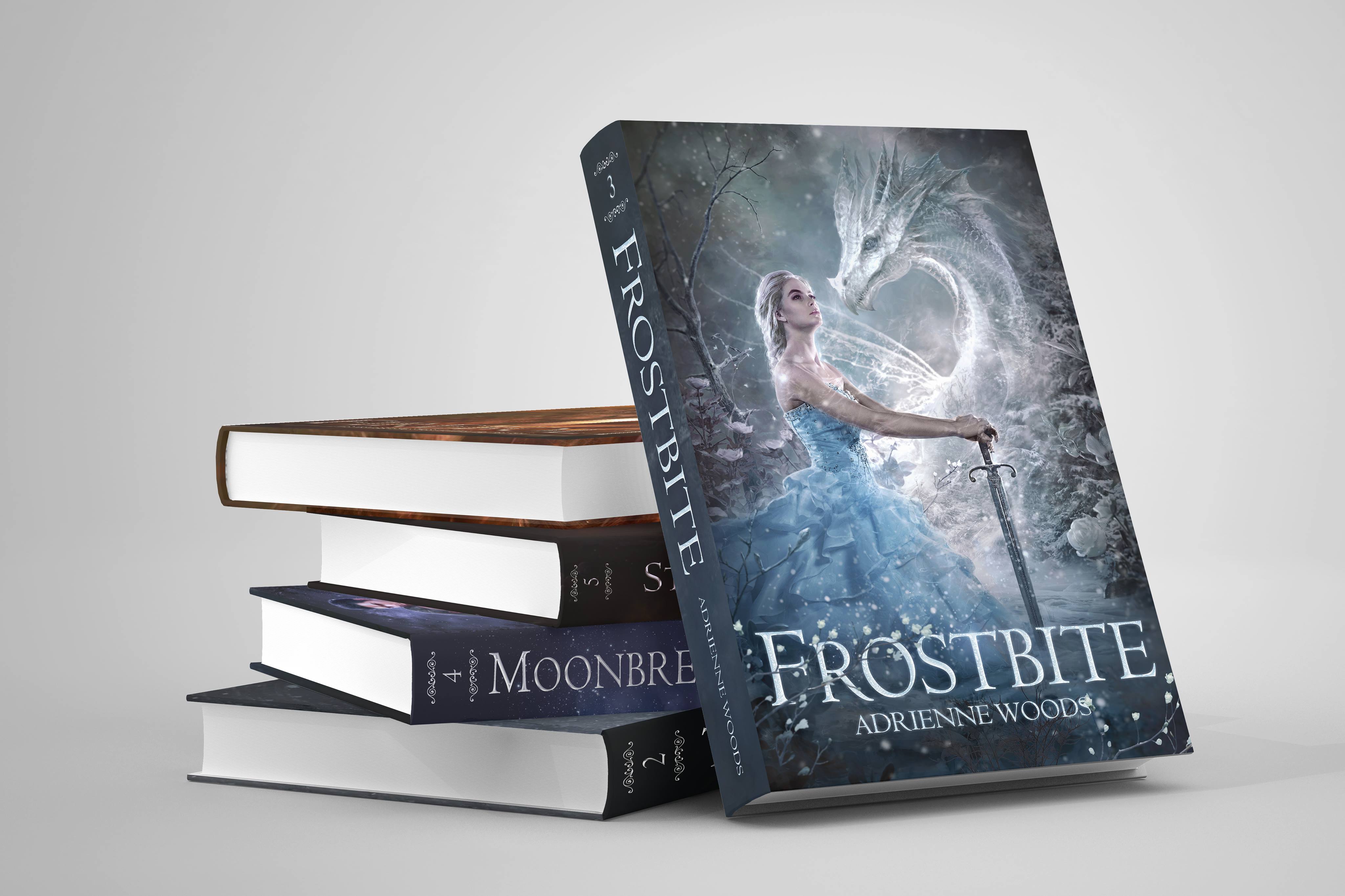 One winner will walk away with the entire Dragonian series bundle. Please note digital only.
a Rafflecopter giveaway
Posted by StacyUFI at 3:00 AM No comments: