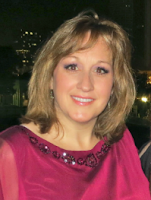 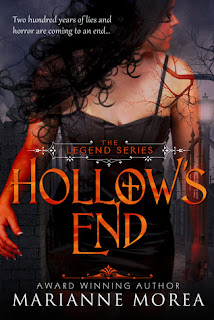 Happy Reading!!!
Posted by StacyUFI at 2:30 AM No comments: