UFI welcomes Aubrie Dionne Author of Pan's Conquest. Thanks for Joining us!!

Today I’m writing about changing the end of stories. Why? Because that’s exactly what I did in my new release Pan’s Conquest. As the story goes, Syrinx runs away from Pan because she doesn’t want him. She turns herself into a reed, and Pan cuts the reed and makes his flute. Not a very happy ending. It didn’t sit right with me all these years, and so I decided to make it my own. What if Syrinx didn’t die as a reed, but only tricked him into thinking she did? What if, given a second chance, they fall in love? A much better ending I’d have to say.

So here are five television shows/movies where I’d change the end. Don’t read ahead if you don’t want spoilers!

The Real Ending: Jack freezes to death and sinks in the middle of the ocean.

My Ending: They find a bigger thing to float on and they both live and get married. (Much better. Don’t you think? I don’t want to take away from the tragedy of the real life event, and I know Jack had to die to show us all what happened to those poor people- but still I sometimes fantasize about what would have happened had he lived.)

The Real Ending: They fail at their plan to stop Hitler, and they are all shot to death.

My Ending: They stop Hitler before he kills more people and they are all heroes. Too bad it couldn’t have ended this way in real life. Why’d it take so long to bring Hitler down?

The Ending: Mordred succeeds and kills Arthur with a piece of a magical sword. Merlin cries as he pushes Arthur’s dead body away in a boat. Very sad.

My Ending: Mordred fails, and Arthur lives to rule over Camelot with Guinevere. Merlin and Arthur become best friends forever.

The Ending of The Red Wedding in season three: Everyone dies.

My Ending: The older guy forgives Rob for not marrying his daughter and they all celebrate the wedding and go home happy. Arya finds her mom. The direwolf gets a slab of meat for dinner. End of story.

The Ending: Data dies defending the Enterprise from Shinzon (A clone of Captain Picard intent on getting revenge) Noooooo!!!!! I screamed as it happened.

My Ending: Data lives and goes on to serve on the Enterprise forever along with having many pet cats all named Spot. Maybe he gets married. J

So let me ask you, if you could change the ending to anything you want, what would it be? 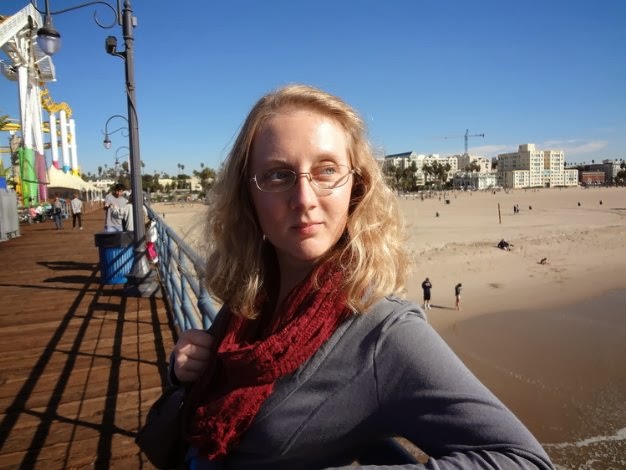 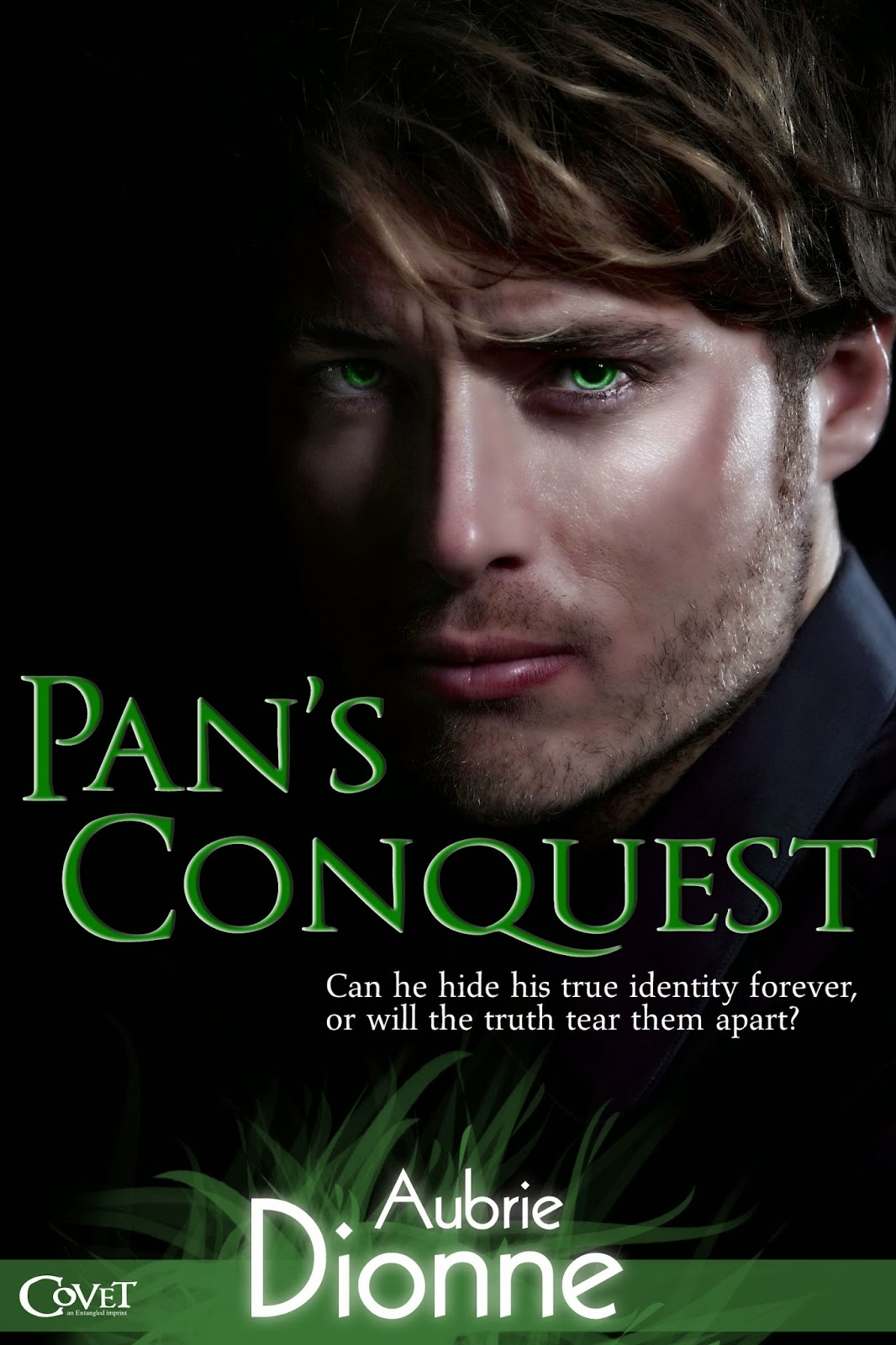 Syrinx pulled a fast one on Pan to escape his raging lust. The God of Chastity wasn't about to break her vows and succumb to his temptations. Transported to the twenty-first century, she runs a florist shop—fulfilling her fake, mortal life. Until the breathtaking Parker Thomas hires her to decorate his grand estate for a gala. Five hundred roses? Easy enough. Except Parker makes her feel things she can't ignore...

As the God of Fertility, Pan is used to maidens flocking in droves to his pastures. So when Syrinx denies him, he's determined to win the one that got away. He poses as a mortal to get close to her, but he doesn't count on falling hard for his conquest—hard enough to make a life and stay.

But Syrinx is falling in love with a man that doesn't exist. Can Pan hide his identity forever, or will the truth tear them apart? 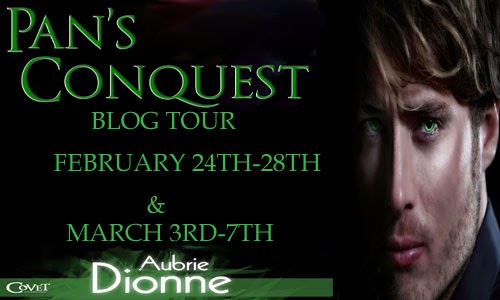