UFI welcomes Tera Shanley Author of Silver Wolf Clan. Thanks for Joining us!!

Used To Be A Shy Guy
Before turning into a werewolf, Grey was shy and kind to a fault. But after Wolf, the massively dominant animal inside him, takes over his life, being shy isn’t an option anymore. His kinder human side often battles with Wolf to try and find a balance.

Reluctant Trust Fund Recipient
When his mother was alive, she’d set up a trust fund for Grey, unbeknownst to his tyrant father. After she died, Grey wanted nothing to do with the lucrative, but draining, family businesses and cut ties with his father, forfeiting his trust fund to live within the means he could provide for himself.

Wolf Thrives On Chaos
Where Grey’s human side is reserved and quiet, his wolf is happiest fighting, which gets Grey into some really tough (and painful) spots.

He Chose His Mate The Moment He Turned Into A Werewolf
While camping at Enchanted Rock, Grey awakes to a woman’s screams and runs to her defense from an impossibly large wolf. Bitten in the process, he and newly conjured Wolf unintentionally choose Morgan as his mate while she works to save him. But when he wakes up, she is nowhere to be found. It takes him an entire year to finally track her down.

Had To Leave His Old Life Behind
Determined to keep humans safe from the dangerous Wolf lurking inside of him, Grey is forced to cash out his 401k and quit his job in the city. With his maker dead, he has no one to teach him about what he’s become, and he lives meagerly, on the edge of society, until the Dallas pack picks him up six months after he’s Turned.

Grey and his animal side, Wolf, have a complicated working relationship, transforming the old shy Grey into a dominant alpha male with an acute sense of right and wrong. And he’ll need his new senses, skills, and logic if he’s going to keep Morgan safe from the rest of his kind.

Tera Shanley writes in sub-genres that stretch from Paranormal Romance, to Historic Western Romance, to Apocalyptic (zombie) Romance. The common theme? She loves love. A self-proclaimed bookworm, she was raised in small town Texas and could often be found decorating a table at the local library. She currently lives in Dallas with her husband and two young children and when she isn’t busy running around after her family, she’s writing a new story or devouring a good book. Any spare time is dedicated to chocolate licking, rifle slinging, friend hugging, and the great outdoors. 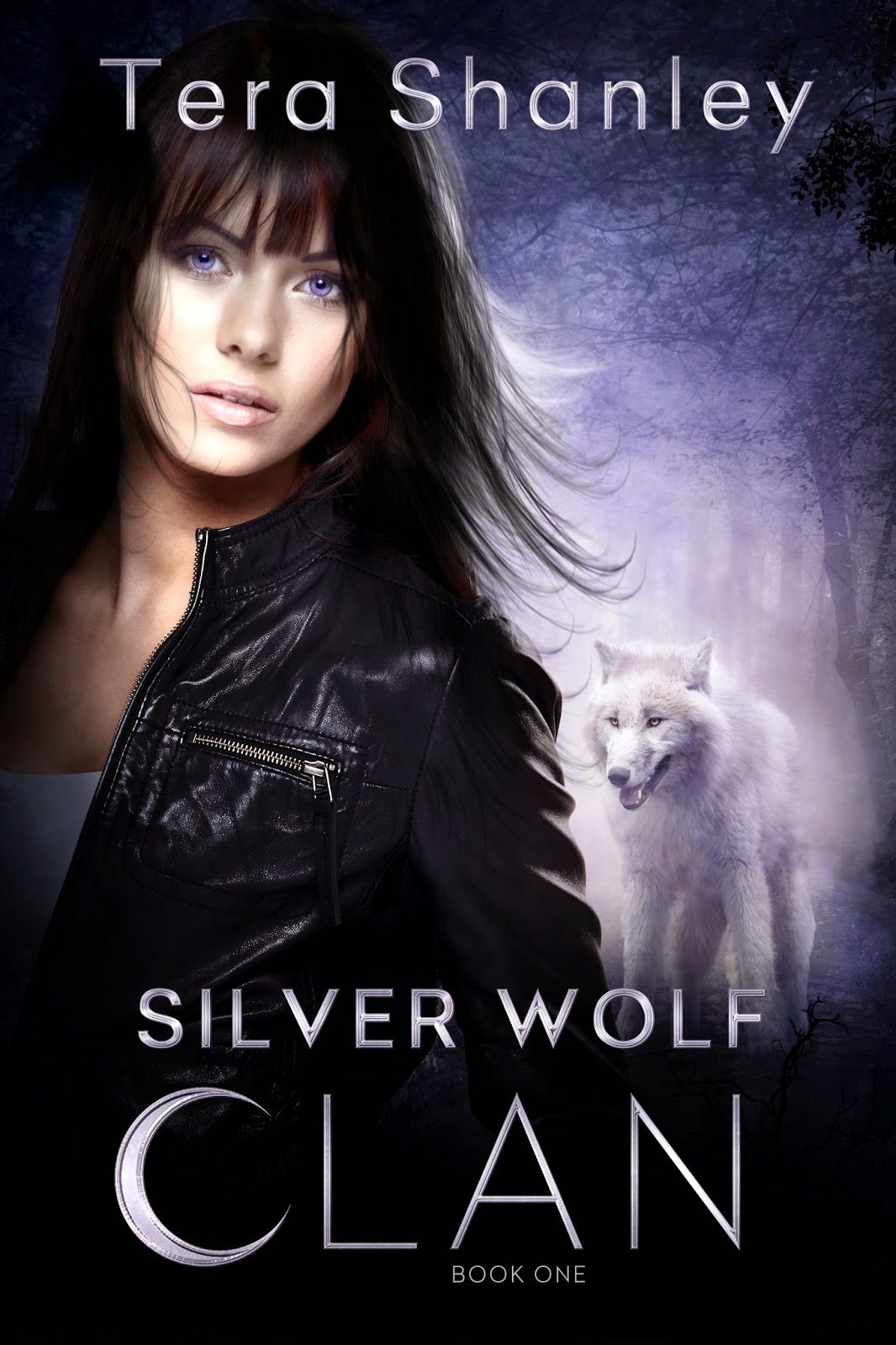 Grey’s arms and legs were on fire, burning from his very veins, blistering every nerve ending on the way out. Why was the pain tearing through his chest? He tried to hail the woman but nothing came out except a quiet groan. Was he dying? He arched his neck toward her sister. Her body was so mangled it was all but unrecognizable as human. The girl’s eyes were open, fixed, staring back at him. She was dead. Would he die, too? What was that thing? That monster?

Maybe this was all a dream. Maybe he still slept, back in his campsite a quarter of a mile away. He’d been sleeping there only a few minutes ago. Maybe he was just having a vivid night terror and he’d wake at any moment to the relief that this wasn’t real. The girl slid over to him, but he was already panting in pain. Fire in his blood burned him up.

Her mouth moved, but he couldn’t hear anything over the roaring in his ears. Like helicopter blades, the sound drowned out everything. Her lips were full, and when his vision blurred, he tried to focus on her face. She was beautiful. Tiny. Delicate like a hummingbird. Even through spilling tears, the moss green color of her eyes was clear and compelling.

Her voice overcame the screeching in his ears. “What’s your name?”

“Greyson,” he rasped. “Greyson Crawford.” Someone should know who he was. Notify Dad what had happened there in the woods of Enchanted Rock. “What’s yours?” It was getting so hard to breathe. He had to know. He’d leave the world on her name.