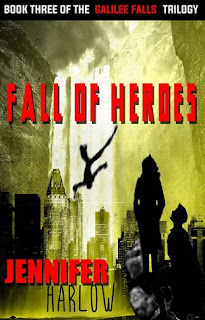 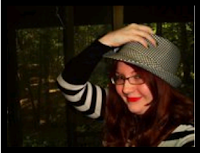 Jennifer Harlow spent her restless childhood fighting with her three brothers and scaring the heck out of herself with horror movies and books. She grew up to earn a degree at the University of Virginia which she put to use as a radio DJ, crisis hotline volunteer, bookseller, lab assistant, wedding coordinator, and government investigator. Currently she calls Northern Virginia home but that restless itch is ever present. In her free time, she continues to scare the beejepers out of herself watching scary movies and opening her credit card bills. She is the author of the Amazon best-selling F.R.E.A.K.S. Squad, Midnight Magic Mystery series, The Galilee Falls Trilogy, and the steampunk romance Verity Hart Vs The Vampyres.

For the soundtrack to her books and other goodies visit her at www.jenniferharlowbooks.com