UFI welcomes Author Kennan Reid. Thanks for Joining us!!

Interview with the Morrigan, aka Morrie Brandon

Throughout Celtic Mythology there have been warriors, heroes, and legends that have carved their names in the annals of lore; many among a cast of characters as long as it is impressive.  But few compare to the Queen of Magic and Mischief, the Goddess of War and Sex, the Morrigan.  She once graced the bloody battlefields of what is now Ireland and Scotland, tipping the outcome of war whichever way suited her whim and leaving behind a path of conquests both from her sword and her bed.  She was worshipped for her magic, her skill, her cunning and her body.
To introduce my new book, The Morrigan, first in the series, Damaged Deities, I’ll be interviewing the title character, also known by her human name, Morrie Brandon.

Kennan: Welcome, Morrie.  Please tell our readers a little about yourself.

Morrie:  My name is Morrie Brandon and I’m a horse trainer in Oklahoma.  Before that I ravaged the battlefields as a warrior goddess...I was kind of a badass.  Still a badass.  I have two sisters, Badb and Macha, who now go by Bev and Macy.  Bev is currently running from her Pict-turned-werewolf boyfriend and Macy is most likely starting World War III somewhere.

Kennan:  What took a legendary goddess of War to Oklahoma?

Morrie:  It has the fourth highest mortality in the country.  When you never age it helps that those around you die off quickly.

Morrie: *shrugs* I see no reason to be any other way.

Kennan: You’re living a more mortal life now, so what exactly caused you to retire from the world of the supernatural?

Morrie: *glares* While I’d rather not talk about that, let’s just say it was due to poor decision-making involving a lying god and a hot-headed Celt.

Kennan: Speaking of “hot-headed Celts” what can you tell us about Kade MacLeod?
This is where our guest exhibits an array of expressions from blustering to blushing...I think I’ve nit a nerve.

Morrie:  What’s there to say about Kade that he wouldn’t already tell you himself? He’s certainly not shy of singing his own praises.  He’s your typical cocky Scot, only tall as a tower and strong as a mountain...with dimples and dark eyes... *blinks* He’s a stubborn ass.

Kennan: He told me to ask you about your “curious hands”...care to elaborate?

Morrie: Did he now?  No, I don’t care to elaborate, I’m sure he’s told you plenty already, insufferable man.
Her eyes flash and the walls rumble with what sounds like thunder.

Kennan:  Well, I think I’ll stop before you strike me with lightning or cut my head off--I’ve heard too many things about you.

Kennan: Any parting words for our readers? 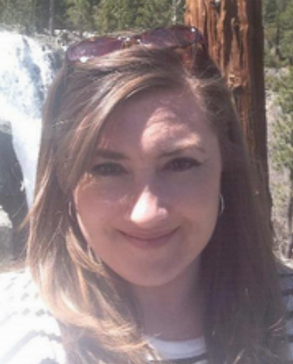 Kennan Reid is an American writer from the San Francisco Bay Area where she lives with her husband in a house overrun with pets. Because she's always been a lucky little brat, her life has taken her all over the world from the hot, humid streets of Hong Kong and the crowded markets of Cairo, to the cobbles of Vienna and the ruins of Rome from where she has shamelessly stolen ideas and material for her stories.

She self-published her first young adult novel, Always Me, in September 2011.

Other Novels include Return to Arèthane and Prince of Arèthane. 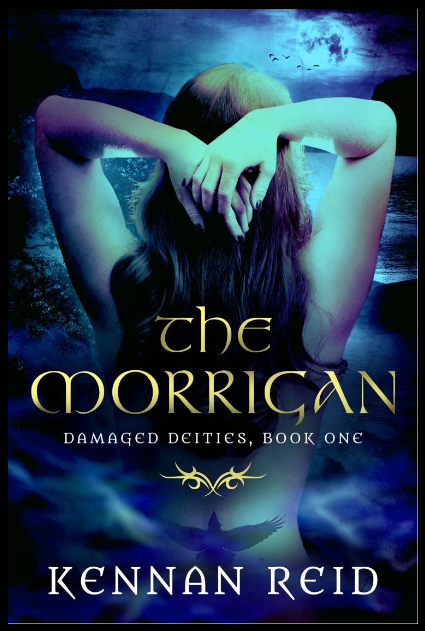 Morrie Brandon is the best horse trainer in Oklahoma, able to tame the wildest of beasts.  She's also the Celtic goddess of War and Sex, The Morrigan, abandoning her supernatural life for a simpler, more human one.

When Morrie is hired by a secretive Scottish family to capture a killer horse ravaging their Highlands manor, the past she has spent thousands of years running from calls her back.

Will Morrie learn from her past mistakes and embrace the bold goddess she truly is, or is it too late? 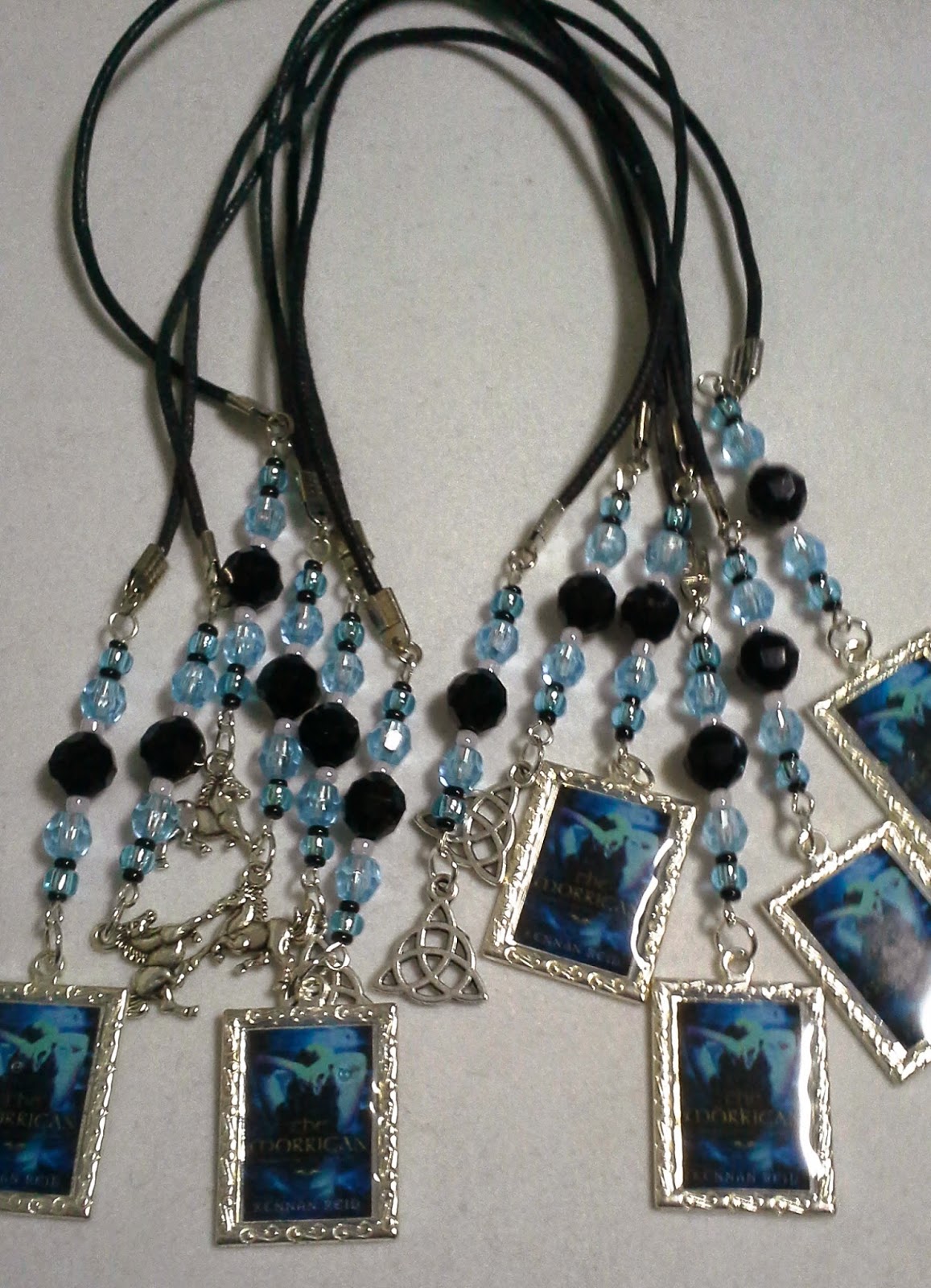