The Winner chosen by Rafflecopter is.....
a Rafflecopter giveaway
Congrats!! I have emailed winner who has 48 hours to respond with mailing address or I will pick another.
Posted by StacyUFI at 8:18 PM No comments: 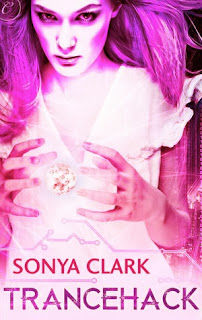