It was so great to get an email from The Writer Awards letting me know that out of 1000+ blogs reviewed, Urban Fantasy Investigations made #28!

If it weren't for my fabulous readers I wouldn't be successful, so I share this win with you!

Here is what The Writers Awards had to say about why they chose UFI as a top book blog of 2017. 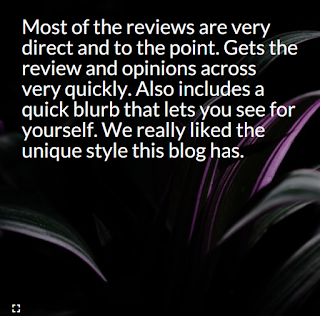 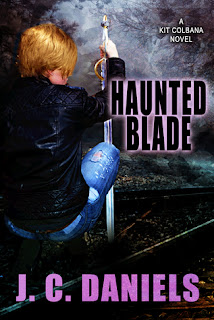 Never let it be said that Kit Colbana had ever been given the easy road. Or even the semi-paved road. Only weeks after dealing with the mysterious—and murderous—being called Puck, she’s got another killer on her hands. Perhaps even two.

Some of the bodies turning up bring up haunting memories of a past she longs to forget, but as always, that past is chasing her at her heels, like a hated shadow.

As the body count racks up, there’s an imbalance of power, particularly among the vampire population, and Kit must yet again deal with ugly memories as one of the monsters who tried to break her is set free to deal with the imbalance of power. Yet while a power struggle rages in East Orlando, there’s another, more subtle battle taking place and Kit feels like the center of it all.

Arrogant? Maybe. But the dead bodies don’t bear the mark of her grandmother’s pet killer by sheer coincidence…and she doubts her nemesis being released is either.


Kit is a very complex character with a very tangled past—and sometimes present—that never ceases to amaze me even after 6 books. I haven't always loved each and every book, but I always enjoyed them and HAUNTED was one of the better ones.

There was a lot happening in HAUNTED BLADE. There was plenty of action, plenty of overall story development and plenty of twists. The suspense was pretty consistent from front to back and I can't even begin to tell you how many feelings—good and bad—each scene invoked.  I wish the pace would have been a little smoother and there were a few points in HAUNTED BLADE where the scenes were a little choppy, but overall I thoroughly enjoyed reading it.

As for the ending of HAUNTED BLADE all I have to say is what just happened? Is it really ending there? How long do I have to wait to find out what will happen next? Ahhhhh I definitely need more.