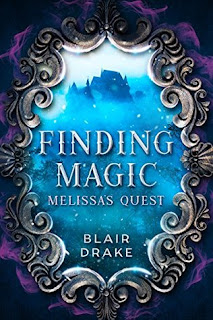 
Lost and bewildered after being unceremoniously dumped by her boyfriend, seventeen-year-old Melissa wants nothing more than to curl up with her pain. But then she’s summoned by the headmaster of Gray Cliffs Academy and finds herself on the roof in the middle of a wild and tumultuous storm. Before she realizes what is happening, a vicious wind sends her flying through the darkness and she lands in the frozen north. It is then she discovers the true meaning of feeling lost. Though full of mystery and magic, there is something sinister about this strange new world…

All Melissa wants is to return home, but first she must learn the rules of this strange new reality and how they will help her in her quest before it’s too late and she’s stuck in this place forever… 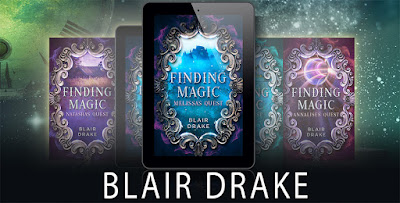