UFI welcomes Jennifer Allis Provost Author of Copper Girl. Thanks for Joining us!!

The girl in Copper Girl is Sara Corbeau, an Elemental marked by a copper raven emblazoned across her back. (Note the awesome cover image created by Lisa Amowitz, cover artist extraordinaire.) But, aside from being an Elemental, Sara also has an office job.

Sara’s job puts the bore in boring, and then some. She works for a firm called Real Estate Evaluation Services that specializes in the acquisition and liquidation of commercial properties. (Stop yawning.) Her title is Quarterly Report Sorter, and, being that the reports in question are of a highly confidential nature, she doesn’t have clearance to read them. So she sits there, day after day, shuffling paper in alphabetical order. (I said stop yawning!)

Sara’s only reprieve is her lunch break, when she escapes the oppressively frigid air conditioning and naps in her car. Only, someone is watching her sleep – Micah, an Elemental from the Otherworld, who just happens to be able to slip inside Sara’s dreams.

If you’re wondering how I so expertly crafted such a desolate existence, it’s because I lived it. (Well, not the part with Micah.) While I will let the company remain nameless, I once worked at a job so boring I regularly fell asleep at my desk. In the winter, the heat was alternately completely off and trying to roast me alive, but in the summer the air conditioning was always attuned to a bone-chilling fifty degrees. And yes, I used to escape into summer’s heat on my lunch break, and wiggle the feeling back into my fingers and toes.

My unexciting occupation contributed more than tedium and frigidity to Copper Girl. I always parked in the back corner lot, a nice shady spot on the edge of a small wooded area. After a few lunch breaks spent outside, I noticed quite the unusual tree: two red pines, each trunk at least a foot in diameter, wound around each other.

I found that tree fascinating; after a few days spent staring at it, I wondered if it was a portal to the Otherworld. (Apparently, the endless monotony of my job was killing brain cells, as well.) That tree became the Lovers’ Pine, where Micah first brought Sara into the Otherworld.

Was Sara’s occupation based on mine? Yes and no. We both did suffer hours of repetitious work with no end in sight, and oppressive corporate heating and cooling systems. We both became fascinated by a funky tree. But Sara got to escape into a land of magic and wonder, while I remained at my day job. Hey, at least I got to write about her.
__________________________________ 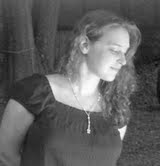 Jennifer Allis Provost is a native New Englander who lives in a sprawling colonial along with her beautiful and precocious twins, a dog, two birds, three cats, and a wonderful husband who never forgets to buy ice cream. As a child, she read anything and everything she could get her hands on, including a set of encyclopedias, but fantasy was always her favorite. She spends her days drinking vast amounts of coffee, arguing with her computer, and avoiding any and all domestic behavior. 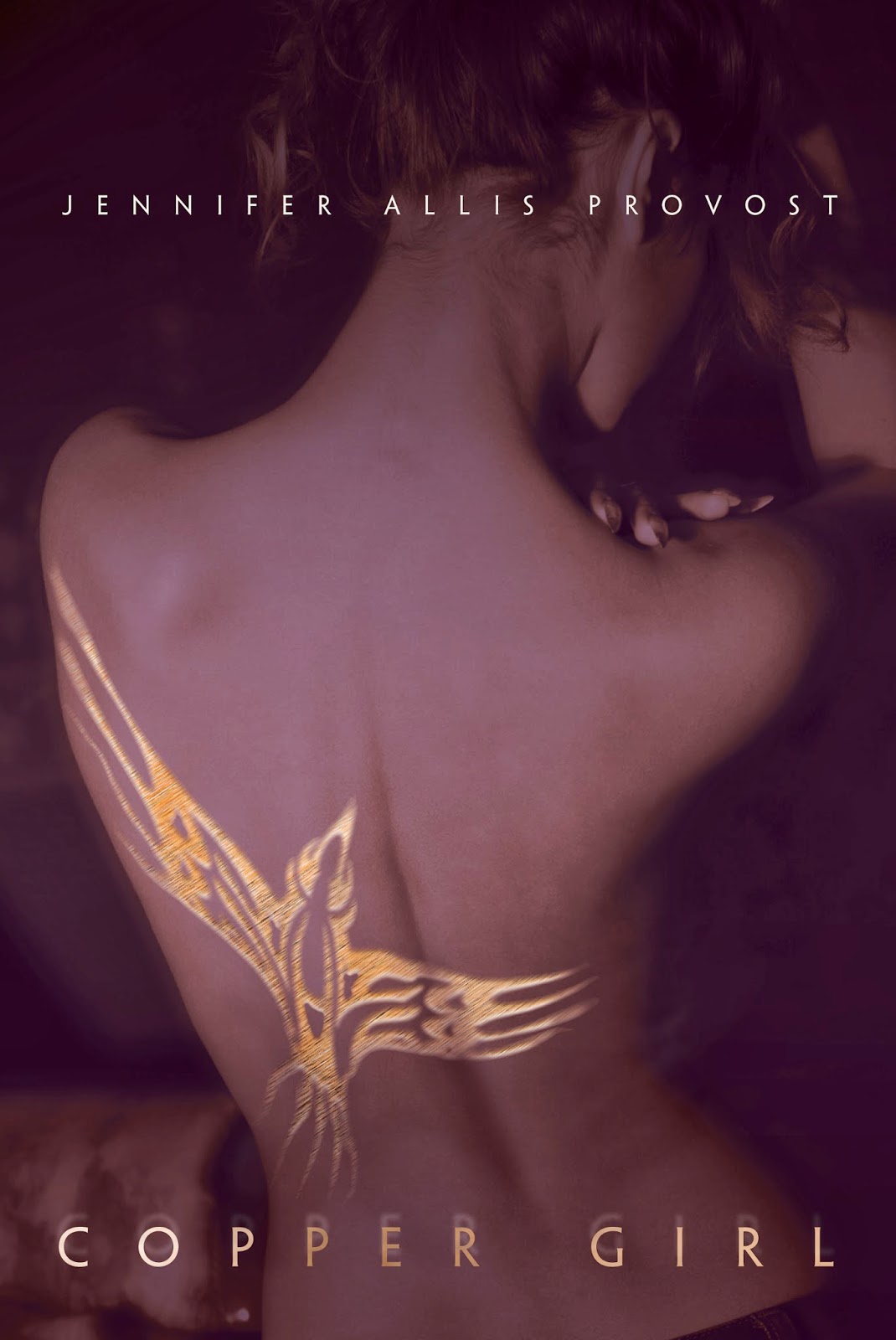 Sara had always been careful.
She never spoke of magic, never associated with those suspected of handling magic, never thought of magic, and never, ever, let anyone see her mark. After all, the last thing she wanted was to end up missing, like her father and brother.
Then, a silver elf pushed his way into Sara's dream, and her life became anything but ordinary.