Promo: In the Air Tonight by Lori Handeland 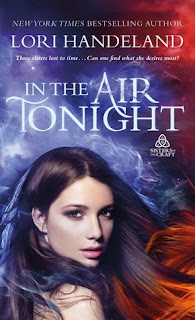 In the Air Tonight
Sisters of the Craft #1


Four centuries ago, in a small Scottish village, three baby girls escaped the wrath of a witch hunter. Today, one young woman will learn about her secret history, her heart's destiny, and the sisters she never knew she had... 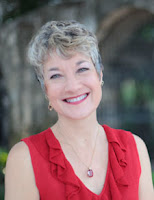 Lori lives in Wisconsin with her husband, enjoying occasional visits from her grown sons. She loves to hear from readers and can be reached at LHANDEL120@aol.com. 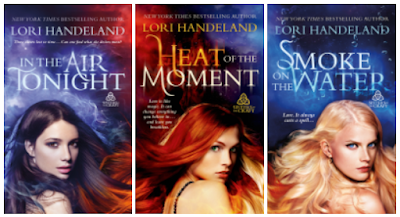