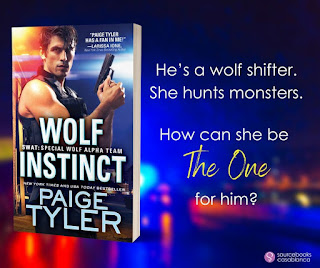 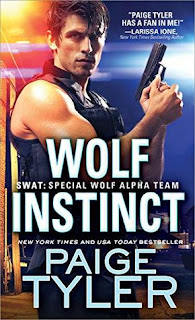 
He's a wolf shifter.
She hunts monsters.
How can she be The One for him?

SWAT werewolf Zane Kendrick will do whatever it takes to take down the man who attacked his pack. His search takes him to Los Angeles, but when he meets Alyssa, the smart, sexy agent who comes to his aid, he's immediately interested in pursuing more than just the next lead. All his wolf instincts tell him that she's The One.

FBI agent Alyssa Carson has investigated some weird stuff lately, and finding missing people drained of their blood definitely falls into that category. When following a clue leads her to Zane, she agrees to work with him and his team. She's attracted to the gorgeous Brit, but she doesn't have time for anything but finding answers.

When Zane and Alyssa discover the sinister truth, it'll take everything they have to make it out of this mission with their lives―and hearts―intact.