Win a NOOK eREADER during
the Covet Books Launch Celebration!

COVET: Contemporary romance with a paranormal twist.
Get ready to laugh, experience romance, and fall in love with this brand new take on paranormal books.

a Rafflecopter giveaway
Posted by StacyUFI at 10:45 AM No comments: 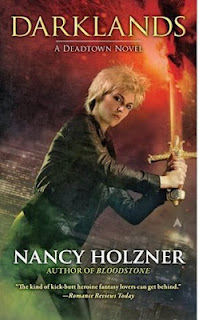