Hm... Little know fact about me: I was classically trained on piano from age six through sixteen, and sang in an a cappella group in high school.

What is this “down time” of which you speak?  LOL. ☺ I love to hang out with my family and wander around our city. San Francisco is a fun place to live.

Immersing myself in the worlds I create and getting to know my characters.

As a full-time mom, I fit in writing and other editorial work around my child’s schedule. A typical day during the school year looks like this: chauffeur child to school, exercise, write, line or content edit and/or read slush pile for an indie publisher, pick up child, spend evening with family, write a little more before bed. Rinse, repeat.

I have so many favorites, including: J. R. Ward’s Black Dagger Brotherhood, Kresley Cole’s Immortals After Dark, Amber Belldene’s Blood Vine, and Larissa Ione’s Demonica and Lords of Deliverance. I’ve read them all more than once.

How would you pitch DIAMOND MOON to someone who has not heard of it before?

Here’s the elevator pitch:  Human-wolf hybrid Darci wants a cure for her shifting problem not a Wolf mate, but Dominant wolf Ross intends to change her mind and capture her heart.

Can you tell us a little bit about the world that DIAMOND MOON is set in?

Diamond Moon is set in The Black Hills of South Dakota. Much of the action happens in or around the small shifter town of Los Lobos. The Tao pack owns the area—the pack itself is fractured but on the mend, after the death of its crazed and cruel Alpha.  The Alpha’s son returns home to set things right in the first book of this multi-author series.

In my story, Dominant Wolf Ross Luparell returns to the pack to settle in the area and help build homes for homeless pack members. To his surprise and delight, he also finds his mate.

Fun facts about this world: you’ll meet a slew of great characters from the many authors writing in this shared world, and you can read the stories in any order, as they’re all stand-alone stories.

Do you have a favorite scene in DIAMOND MOON ?

I’m quite fond of Ross and Darci’s first kiss scene. One second they’re having a nice conversation over dinner and the next they’re on the table… :-)

Well, all of my characters hold a piece of my heart. But I hope my wolves will forgive me if I confess a vampire is my favorite. His name is Jonas and you can meet him in my vampire series, The Tranquilli Bloodline.  An ancient vampire originally from England, Jonas embodies extreme violence in a pretty package.  He’s a man of few words, dark and moody, fiercely loyal and violently protective of those few people he loves, such as Carina, the series heroine. I adore him so much that I gave him his own short story in the series, entitled Vampire Code. You can also enjoy Jonas in action in Haven and Destiny.

The most challenging character to write about was Gee, for Diamond Moon.  Gee is a mysterious, badass Werebear bar owner living in Los Lobos. He appears in every story in the series. He was the hardest to write because he’s not my character. That said, it was super fun getting to know him for his appearance in my story.

My urban fantasy vampire series, The Tranquilli Bloodline.  Haven, Destiny, and Vampire Code are out now, and I’m working on the fourth novel in the series, entitled Origins. Vampires, love, mayhem… 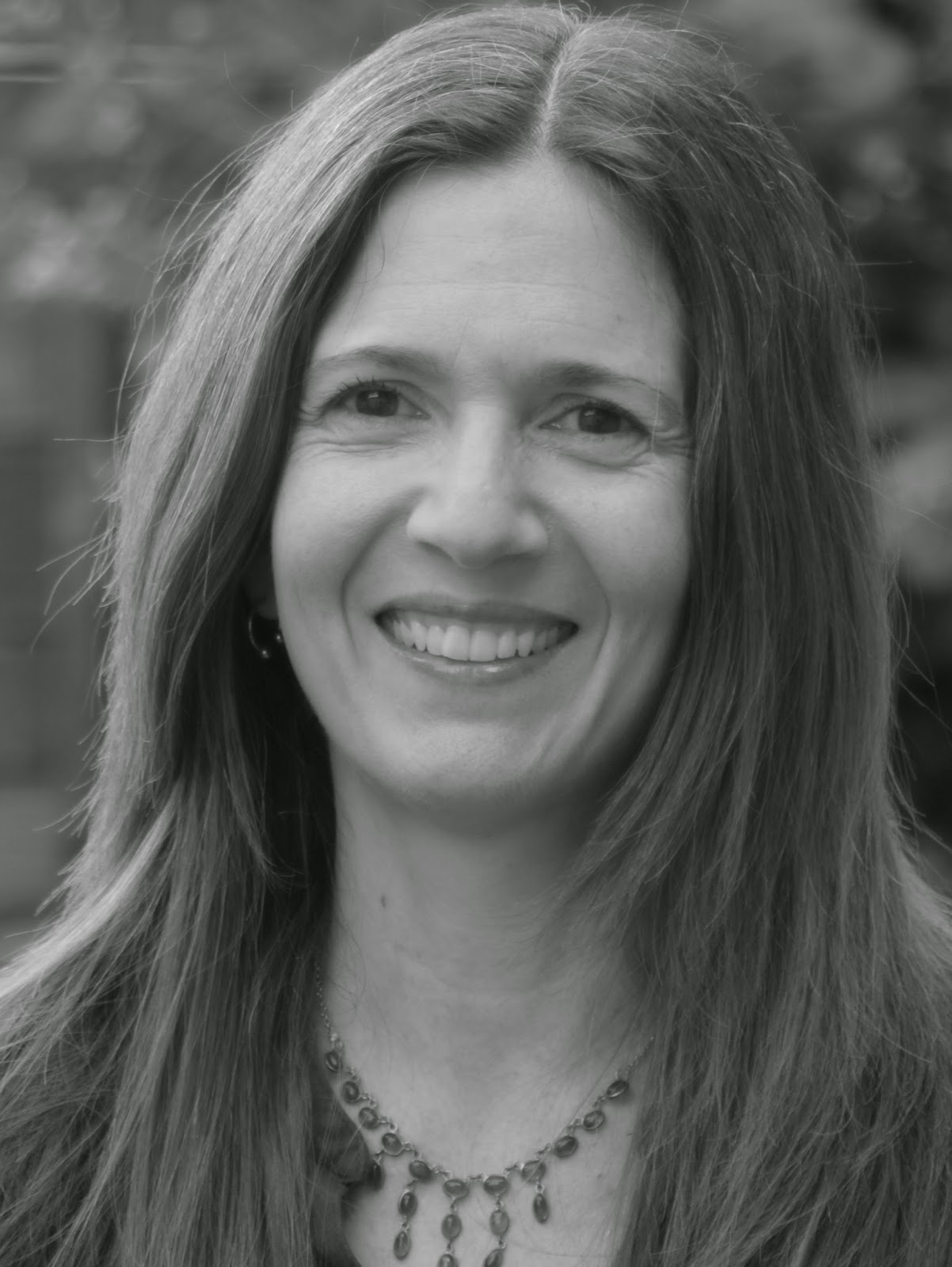 Celia lives in California with her husband, daughter, and two feisty cats. She writes urban fantasy and paranormal romance, and has a particular fondness for werewolves, vampires, and the Fae. Her award-winning vampire series - The Tranquilli Bloodline - is available from Champagne Books. Diamond Moon is her first werewolf story for Decadent Publishing’s Black Hills Wolves shifter line. 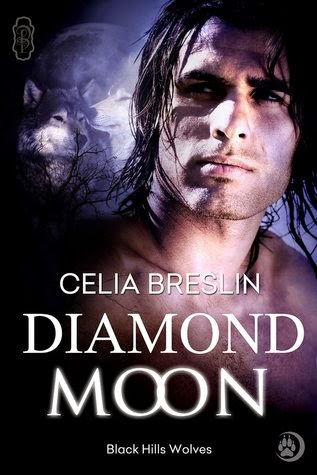 He reached out with his Wolf senses. The feedback froze his fingers on the doorknob. Female. Damn, she smelled good. Human. Wolf. Wait…both? The copper tang of blood hit his nose. And injured.

He flung open the door. His abrupt move caught his visitor off guard, one small, white fist raised to knock. The woman startled and fell forward. Catching her, he pulled her inside, kicking the door shut with his foot.

She sagged against him, a shivering bundle of wet woman. Underneath the dampness, her scent drop-kicked his gut. Apples and cinnamon. Roses and honey. His body perked up, taking extreme notice. He fought the growl of possession threatening to tear out of his throat. Holy hell, had his potential mate just walked into his home in the middle of a storm?

The scent of her blood jump-started his brain into action. He lowered her gently to the floor. “Jesus. You okay?”

His instincts urged him to check her for wounds, but he was a stranger and didn’t want to spook her. But goddamn, he wanted to touch her. Peel off her wet clothes. See all of her. With a jacket covering her torso, tight jeans hiding her legs, and her ball cap pulled low on her face, all he’d seen so far was her quivering pale chin, full red lips, and those delicate, trembling hands.

“S-s-sorry, d-dripping all ov-v-ver your f-f-floor,” she said, teeth chattering. Her snow white fingers curled on the hardwood, arms trembling with her effort to keep herself upright. Blood streaked the wood. A line of liquid crimson slid down her jaw and dripped from her chin onto her jacket.

To hell with propriety. “You’re injured. Let me help you.” He pulled off her cap and damn near swallowed his tongue.

Big green eyes blinked up at him from a face so pale it made him think of moonlight. Drenched, short black hair lay plastered to her head, the ends framing features reminiscent of the fairies his sister loved to draw for the hidden-object games she designed. Ethereal beauty. My beauty. He stroked a knuckle down her cheek then ran his thumb over her soft, full lower lip.

She flinched and batted his hand away, falling to her side in the process.

Ross snapped back to reality with a healthy hit of guilt. “Shit. Sorry.”