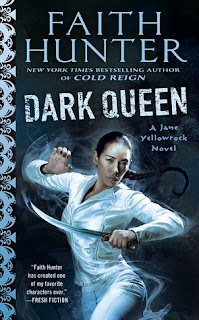 
Jane Yellowrock used to hunt vampires, but now she must fight--and win--beside them. 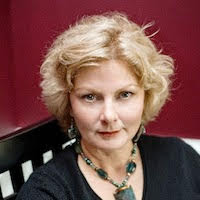