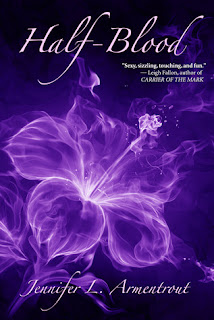 Spencer Hill Press is giving away a $200 gift card to Barnes & Noble, Amazon, Book Depository or any indie bookstore of the winner's choice to not only stock up on amazing books, but to perhaps buy a Nook HD or Kindle Fire.
a Rafflecopter giveaway
Posted by StacyUFI at 3:00 AM 15 comments: 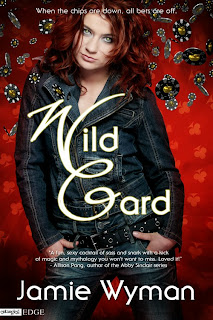