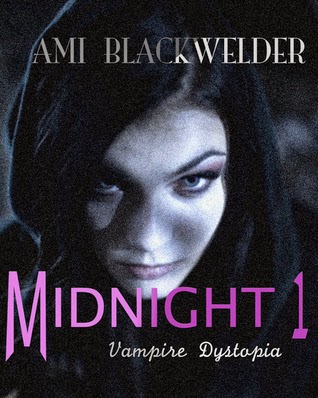 UFI welcomes K.D. Rose Author of Erasing: Shadows. Thanks for Joining us!!

When Writing Hell Fans the Flames of Creativity by K.D. Rose

There's a little corner in writer hell for every author. For some it's staring at a blank page. For others it may be marketing. For other- others, it could be the difference between writing what someone wants to write versus writing what sells. The good news: whatever a particular author hell may be, escape is possible. Here is the secret. Authors are writers. Escape from author hell can be as simple as writing differently. Creatively. Whimsically. Thinking sideways. Writing with joy. It's so easy to let writing become a chore. But authors choose to write. At one time or another, writing was a passion. Writing should be a desire as hot as some of the sex scenes in romance novels. By changing the writing, even if just for a few minutes, an author's mindset can reboot.

Once freed from their cages, many writers are almost pathologically unable to stop themselves from just a bit of wordplay, witticisms, or quips. And that is a good thing. Like yoga for synapses, we get the chance to limber up, stretch, and oh my− even interact at times.

Question: What do you get when you put 400 writers together on the internet?

(The above is one part of writing hell I forgot to mention.) But getting back to mind yoga...it can be a genuine experience to exercise creativity. If you find others to 'play' with, even better! Activities like this are opportunities to not just to get out of the box, but to blow the box up. As a writer, sideways thinking comes in handy. Then again, I'm the one who during the now very old Hadron Collider news (so old it's been a joke on The Big Bang Theory) could not stop myself from making as many Higgs-Boson quips as possible. I'm weird like that, but take advantage when something comes along that adds vitamin C to your own creative juices. I just happen to be a geek.

Facebook has a number of author groups that offer opportunities for writing exercises as well. There are worse things than testing uncharted writing waters among like-minded and supportive authors.

Here are examples of my sideways brain game at the time of the Hadron Collider news. I can't say that writing these made me write books any better, but I can say they gave me pure joy, forced me to think sideways, and lent a brief respite from word counts. They all concern writing hell. #Writerhell was trending on Twitter at the time and authors were having one big brain-fest. These were mine, for better and sometimes for worse. Now you know why they're all under 140 characters.
I certainly got my exercise from doing time in writing hell. And while it may be hell, the witmosphere is dry− very dry.

Finally, remember: the road to writer hell is always paved with bestseller intentions. 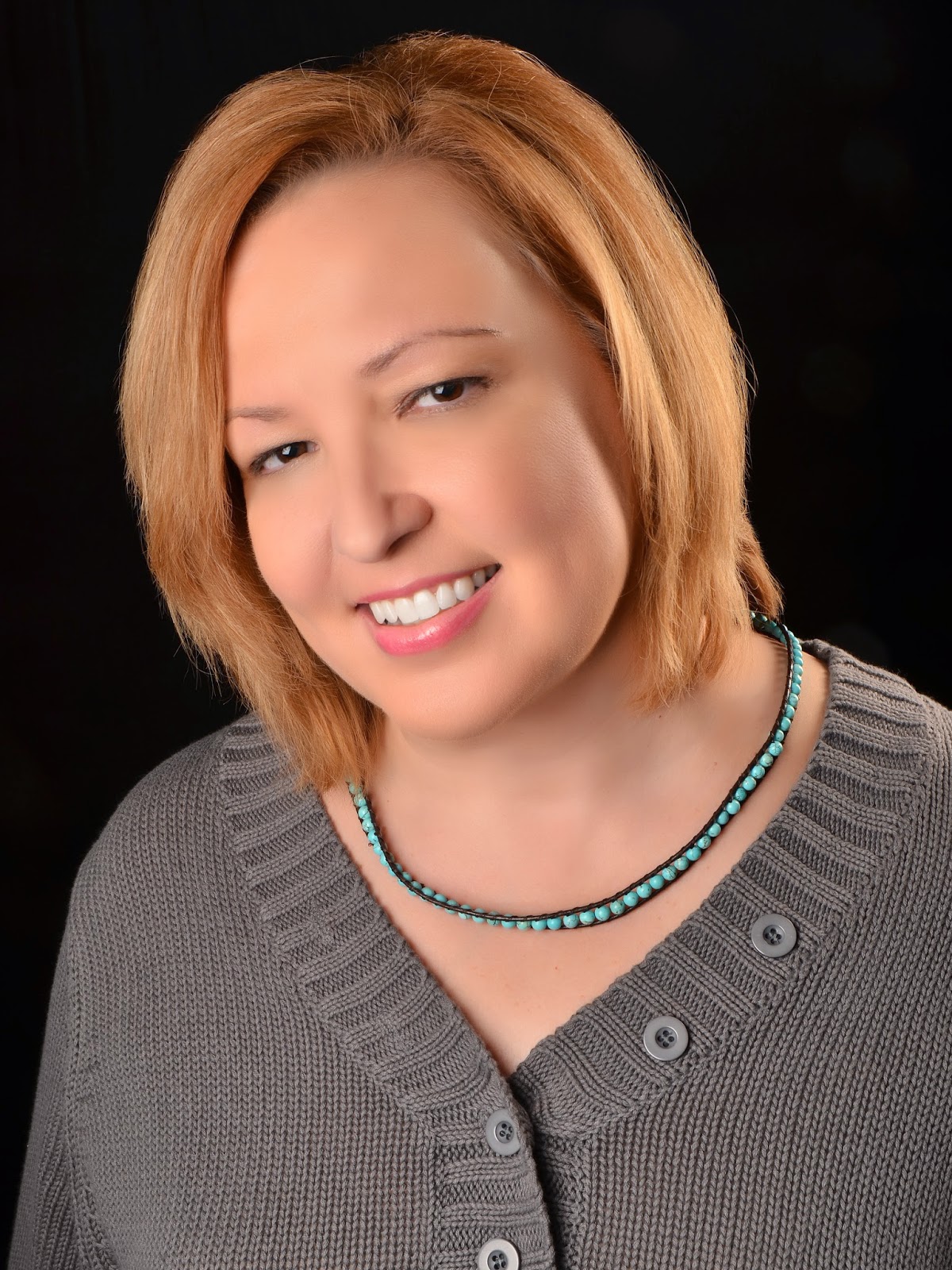 K.D. Rose is an author and poet and currently has "Heavy Bags of Soul", "Inside Sorrow" and “I AM (Poetry in Motion)” on sale at Amazon.com. Look for The Erasing Series, Book 1-“Erasing: Shadows” for Lycaon Press available on all publishing platforms. Erasing: Shadows is the first of a Seven Book Series for New Adults in the Paranormal Genre.

K.D. Rose is now also an author with Lycaon Press. For more adult-themed books, her alter ego, H.K. Sterling is an author for Breathless Press. K.D. also continues to write poetry and recently created a new literary and art magazine with five other authors around the globe. K.D.'s poetry has been featured in a number of magazines online.

K.D. has an eclectic mind and loves language, physics, philosophy, photography, design, art, writing, symbolism, semiotics, spirituality, and Dr. Who. K.D. is an avid supporter of music, the arts, cutting edge science, technology, and creativity in all forms that encourage us to expand and explore past the artificial limits we often set for ourselves in order to see the everyday connections that exist among all things. 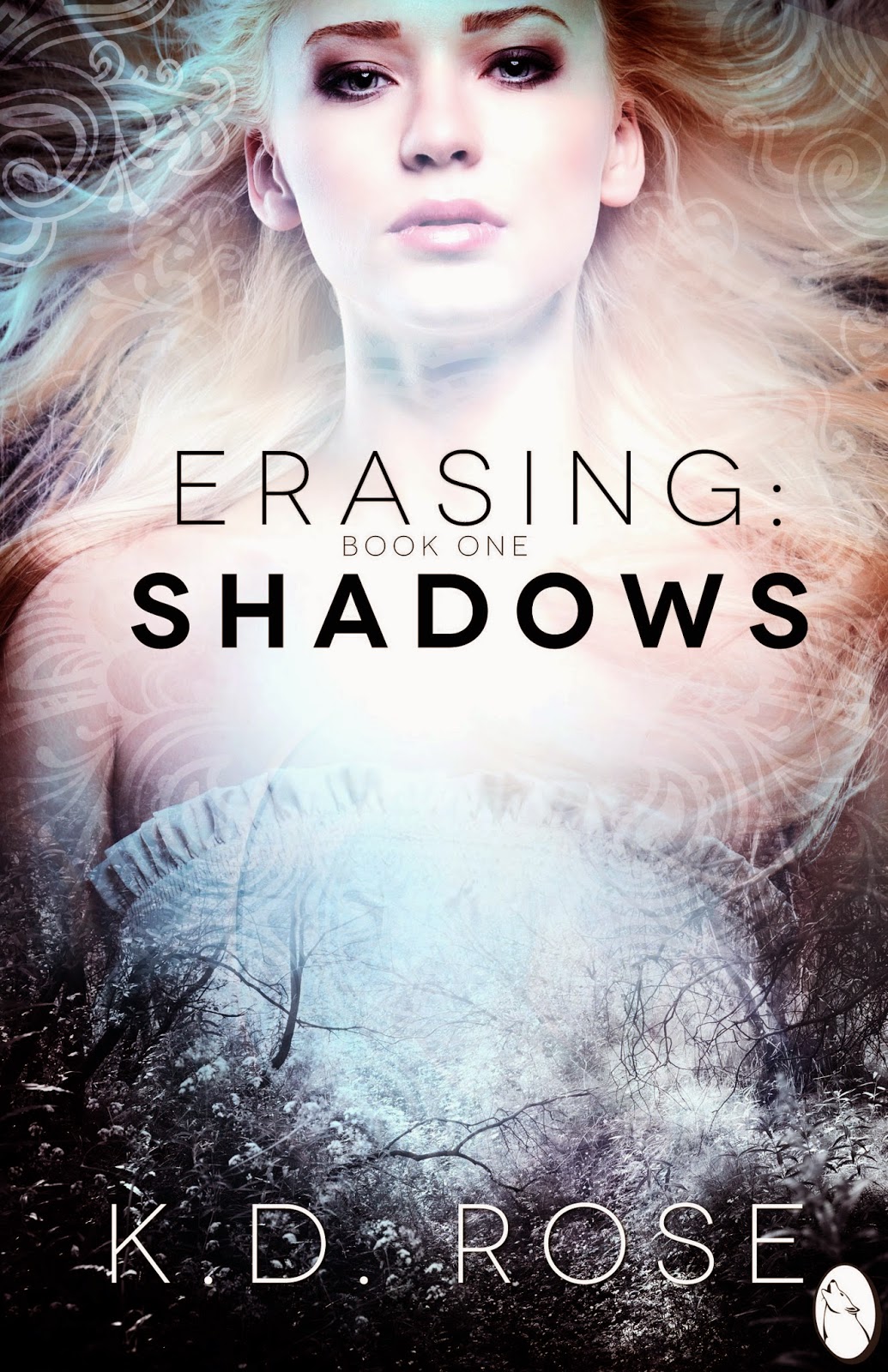 What if to save the ones you love, you had to unlock the key to a different reality?

Generations of mystery smash together when a seemingly traditional family must shatter their illusions of normality to confront themselves and their friends, leaving no possibility unexplored in order to rescue- well, who exactly? Watch the Ross family, the High Five Gang, and multiple generations dig into an innovative explosion of imagination where they must confront numerous realities, real-world danger, and worst of all—their own teenage hormones!

In a place where nothing is as it seems and shocks are around every corner, even the people you thought you knew may find themselves strangers in this moving and provocative reality-bender. With breathless pacing and psychological intrigue, Erasing: Shadows and the High Five Gang will keep you guessing until the very end.

Burning Dawn (Angels of the Dark #3) by Gena Showalter
Darkest Flame (Dark Kings #1) by Donna Grant
Forged (The World of Nightwalkers #4) by Jacquelyn Frank
How to Seduce a Vampire Without Really Trying (Love at Stake #15) by Kerrelyn Sparks
Of Breakable Things by A. Lynden Rolland
Once Bitten, Twice Burned (Phoenix Fire #2) by Cynthia Eden
Silver Mirrors (Apparatus Infernum #2) by A.A. Aguirre
Sleep No More by Aprilynne Pike
Starfall (The Darkborn Legacy #3) by Michael Griffo
Sweet Reckoning (The Sweet Trilogy #3) by Wendy Higgins
The Taking (The Taking #1) by Kimberly Derting
The Treatment (The Program #2) by Suzanne Young
Warrior's Curse (Imnada Brotherhood #3) by Alexa Egan

Posted by StacyUFI at 2:00 AM No comments: