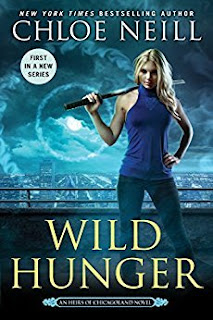 What is the Grand Prize Giveaway prize?