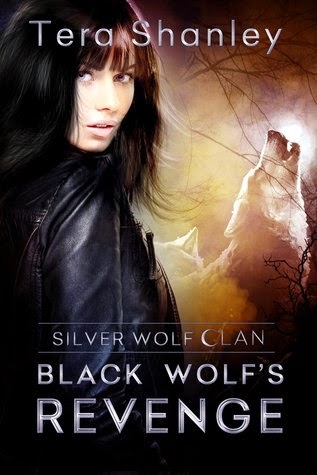 
He’ll risk it all to bring her home.

Morgan Carter witnessed her sister’s murder, has been turned into a werewolf and is now raising her young niece. Then her fiance, Greyson Crawford, proves he wants to be with her for the wrong reasons, and she knows her life couldn’t be any stranger. Devastated, she retreats to her cozy house in the city with her sister’s little girl, Lana. There, they’ll have normalcy, and maybe eventually, even happiness.

But Morgan’s the only living silver wolf. Her uniqueness—the ability to produce werewolf offspring—means, without Grey’s protection, she’s unknowingly put herself and Lana in deadly danger. Other werewolves want to claim her for their pack, and she’s the easiest, most tempting prey ever.

When they strike, Grey has to find her and rescue her before it’s too late. Not so simple a task; he has only the uncontrollable beast inside him, Wolf, and an unlikely pack of allies he’s forced to rely on. Can he get to her in time? And if he does, can he convince her he’s there for the right reasons, saving them both?


A lot of the events of BLACK WOLF'S REVENGE revolved around the couple avoiding each other which made things a bit slow going. There were a lot of times were the storyline was predictable. There is some action towards the end of the book which did a good job of adding a bit of suspense to get you through to the end. I enjoyed the secondary characters roles this go around, especially Marissas. It was great to learn more about her and see her come out of her shell.

I was really annoyed with both Morgan and Grey in BLACK WOLF'S REVENGE. More so with Morgan if I am going to be honest. I understand she doesn't want someone to marry her just because she need protection, but if she would have calmed down and actually 'heard' what Grey was saying, and realize that he is a man and not good with words instead of assuming, so many things could have been worked out before she put herself and Lana in danger. Could Grey have tried harder to explain things? Sure, but would Morgan really have listened? They were both beyond stubborn.

I see that there are plans for more books, I will most likely read them. I thought that the story COULD have ended with BLACK WOLF'S REVENGE, but I am glad that the characters will have a chance to redeem themselves to me.