UFI welcomes Author Amanda Pillar. Thanks for Joining us!!


I was recently part of a wonderful anthology, Cranky Ladies of History, published by FableCroft. It features a plethora of stories about important women of history; about their lives, foibles and victories. And it made me think, how often do popular women (or men) influence authors in their creation of their characters?

My novel, Graced, has four main characters, but only one is a woman. I didn’t want Elle to be a wallflower, or a passive character where life just happens to her. And it made me think: how much of Elle was created through my admiration or dislike of famous women? Fictional or real.

So here’s 5 women who I think had influences on Elle’s development:

Then there is Dante, one of my other main characters. He was a challenge to write, as he’s a sociopath, but I wanted him to be realistic…so which 5 individuals helped me develop his unique traits?

I’m sure there are many more sources of inspiration for all my characters, but these are the names that spring to mind easily. Every character an author creates is individual, but they’re not developed in a vacuum. No one person is the model for Elle or Dante; rather, they were born of a thousand different ideas, until each became their own.
__________________________________ 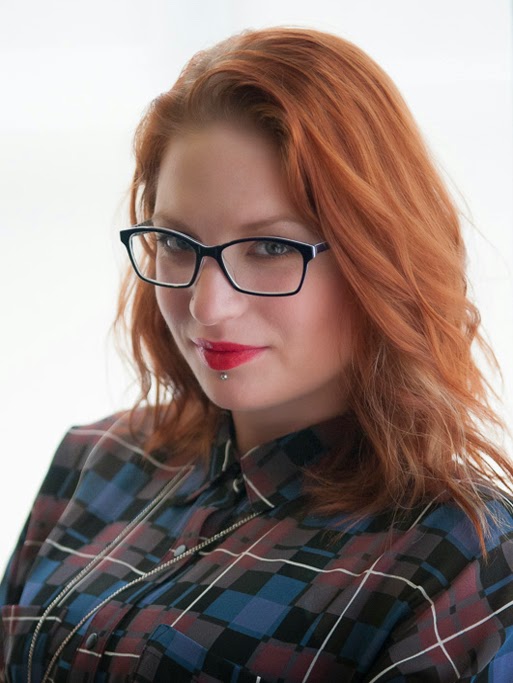 Amanda Pillar is an award-winning editor and author who lives in Victoria, Australia, with her husband and two cats, Saxon and Lilith.

Amanda has had numerous short stories published and has co-edited the fiction anthologies Voices (2008), Grants Pass (2009), The Phantom Queen Awakes (2010), Scenes from the Second Storey (2010), Ishtar (2011) and Damnation and Dames (2012). Her first solo anthology was published by Ticonderoga Publications, titled Bloodstones (2012). Amanda is currently working on the sequel, Bloodlines, due for publication in 2015.

Amanda's first novel, Graced, will be published by Momentum in 2015.
In her day job, she works as an archaeologist. 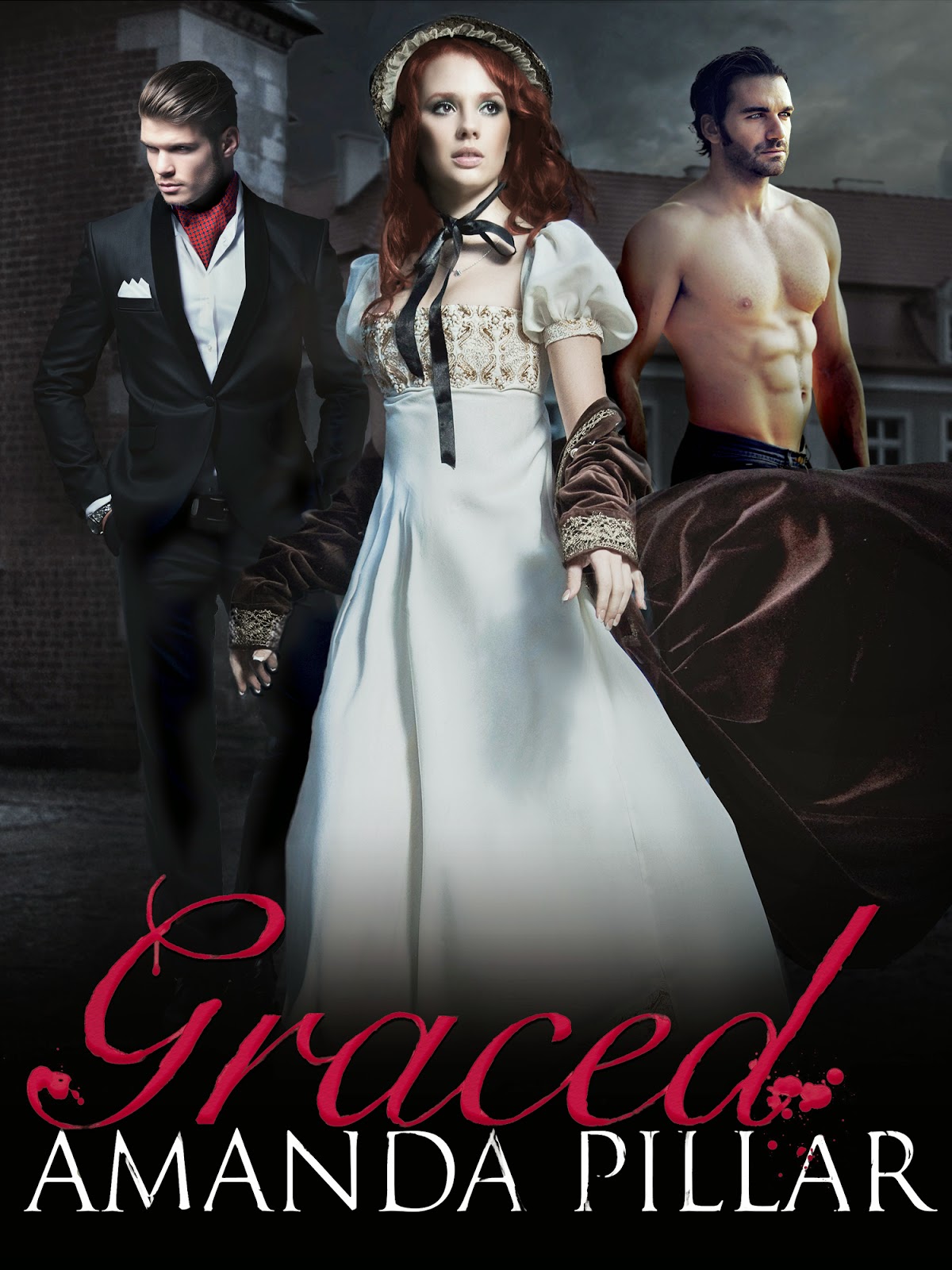 
City Guard Elle Brown has one goal in life: to protect her kid sister, Emmie. Falling in love–and with a werewolf at that–was never part of the deal.

Life, however, doesn't always go to plan, and when Elle meets Clay, everything she thought about her world is thrown into turmoil. Everything, that is, but protecting Emmie, who is Graced with teal-colored eyes and an unknown power that could change their very existence. But being different is dangerous in their home city of Pinton, and it's Elle's very own differences that capture the attention of the Honorable Dante Kipling, a vampire with a bone-deep fascination for a special type of human.

Dante is convinced that humans with eye colors other than brown are unique, but he has no proof. The answers may exist in the enigmatic hazel eyes of Elle Brown, and he's determined to uncover their secrets no matter the cost...or the lives lost.