Promo + Giveaway: Beyond the Shadows by Amber Lynn Natusch 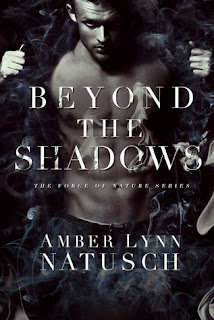 Beyond the Shadows
Force of Nature #3
Amazon


Another day, another problem for Piper Jones and her eclectic mix of allies.

And so far, her pack of vampire enforcers, werewolves, and her warlock mentor have come through it all unscathed. But when a rogue assassin starts killing off Knox’s crew, she’s got more to worry about than the faint blue scar on her chest and her failing powers.

Now she must race against time to heal her broken magic, if she wants to save the wolves she’s grown to love. 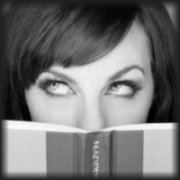 Amber Lynn Natusch is the author of the bestselling Caged, as well as the Light and Shadow series with Shannon Morton. She was born and raised in Winnipeg, and speaks sarcasm fluently because of her Canadian roots. She loves to dance and sing in her kitchen—much to the detriment of those near her—but spends most of her time running a practice with her husband, raising two small children, and attempting to write when she can lock herself in the bathroom for ten minutes of peace and quiet. She has many hidden talents, most of which should not be mentioned but include putting her foot in her mouth, acting inappropriately when nervous, swearing like a sailor when provoked, and not listening when she should. She’s obsessed with home renovation shows, should never be caffeinated, and loves snow. Amber has a deep seeded fear of clowns and deep water…especially clowns swimming in deep water. 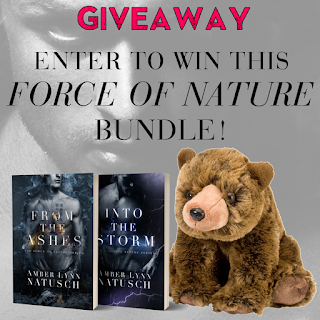