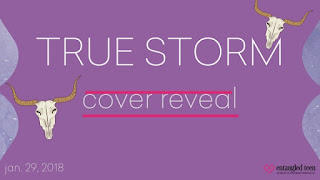 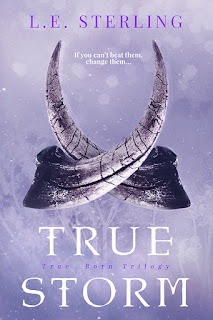 Review: Drakon's Past by N.J. Walters 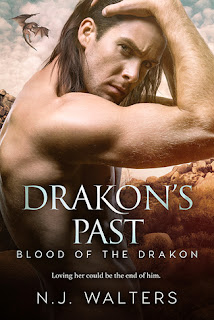 Constance Owens has a gift for finding unique items in the most unlikely places, which comes in handy since she buys and sells artifacts and antiques for a living. When she purchases a set of four dragon statues, she has no idea just how unique they are, or that finding them will thrust her into a world of secret societies, men who think nothing of kidnapping and murder to get what they want, and dragon shifters.

Nic hasn’t survived for four thousand years by letting his guard down, and he doesn’t trust anyone except his drakon brothers. The loneliness haunting him has been getting worse since all his brothers have found their mates. And when he finds the woman his drakon recognizes instantly as his fated mate, he doubts he’ll ever have what his brothers have, because it seems she’s involved with the secret society of hunters who have been hunting and capturing his kind for hundreds of years.


DRAKON'S PAST was by far my least favorite book of the series.

Since this series is all about the romance I will start there. The insta-love between Constance and Nic was a little too unbelievable and there was no real bonding time involved before they jumped into bed. I never really felt the connection that was supposed to be there which made it hard to root for them to become a couple.

The situations they were in was also a little too much. Constance's reactions didn't always seem to match the situations. One minute she is ready to murder Nic because she thinks he has her sister and the next she is all gaga over him. She is told not to do something yet she does it anyways and ends up in trouble. It was extremely annoying.

One thing I did like about DRAKON'S PAST was the information we got about the Dragon's Guard.  Now that all 4 brothers have their mates this might be the way the author plans to continue the series.

I have really enjoyed most of the past love stories and books in this series, but DRAKON'S PAST was a bust for me and I don't feel like it added much to the series.