The Power of Reading

The other day I was thinking about one day when I was in college. I lived an hour away from campus so running home on my two hour gap between classes wasn’t feasible. That day I wandered through the bookstore and picked up Bridget Jones’ Diary. I sat in my truck and started reading. As the time approached for my class, I looked between the clock and the book in my hand and made the decision to keep reading. Now, I could have gone home and read, but that would have meant putting the book down for an hour while I drove home. Nope. So I sat there, finished the book and drove home. Sorry Professor.

There is nothing I love more than absolutely being sucked into a book and the world the author has built. That feeling you get when you pick up a book and barely put it down again until you’ve reached the last page. As an author my favorite emails are the ones where readers email me to tell me that they were exhausted because they had to stay up all night reading. Awesome.

I have always loved books. What’s that saying about readers living many lives? I 100% agree with this. To me there is no greater fuel for the imagination than a good book. One where your brain paints full color pictures in your head of what the characters look like, what the world they live in is like. Avid readers understand that while you might not be able to go to all the fictional, fantastical worlds we read about, we can visit them whenever we like. And the really good worlds are worth visiting again and again.

So what were some of your favorite worlds to read about? What ones do you want to revisit again and again? Let me know so I can check them out. My list is below. 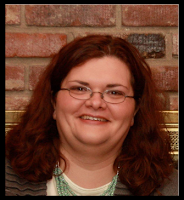 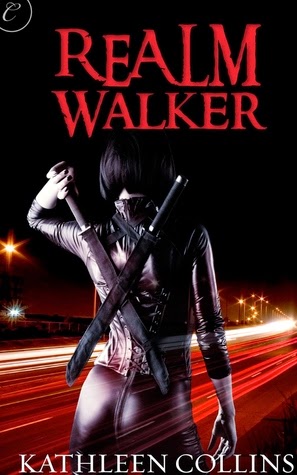 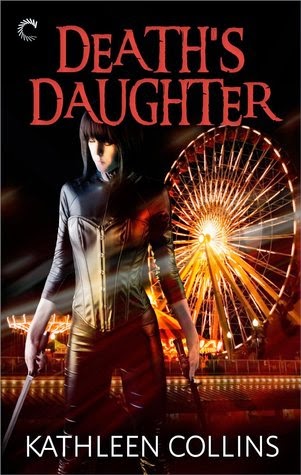 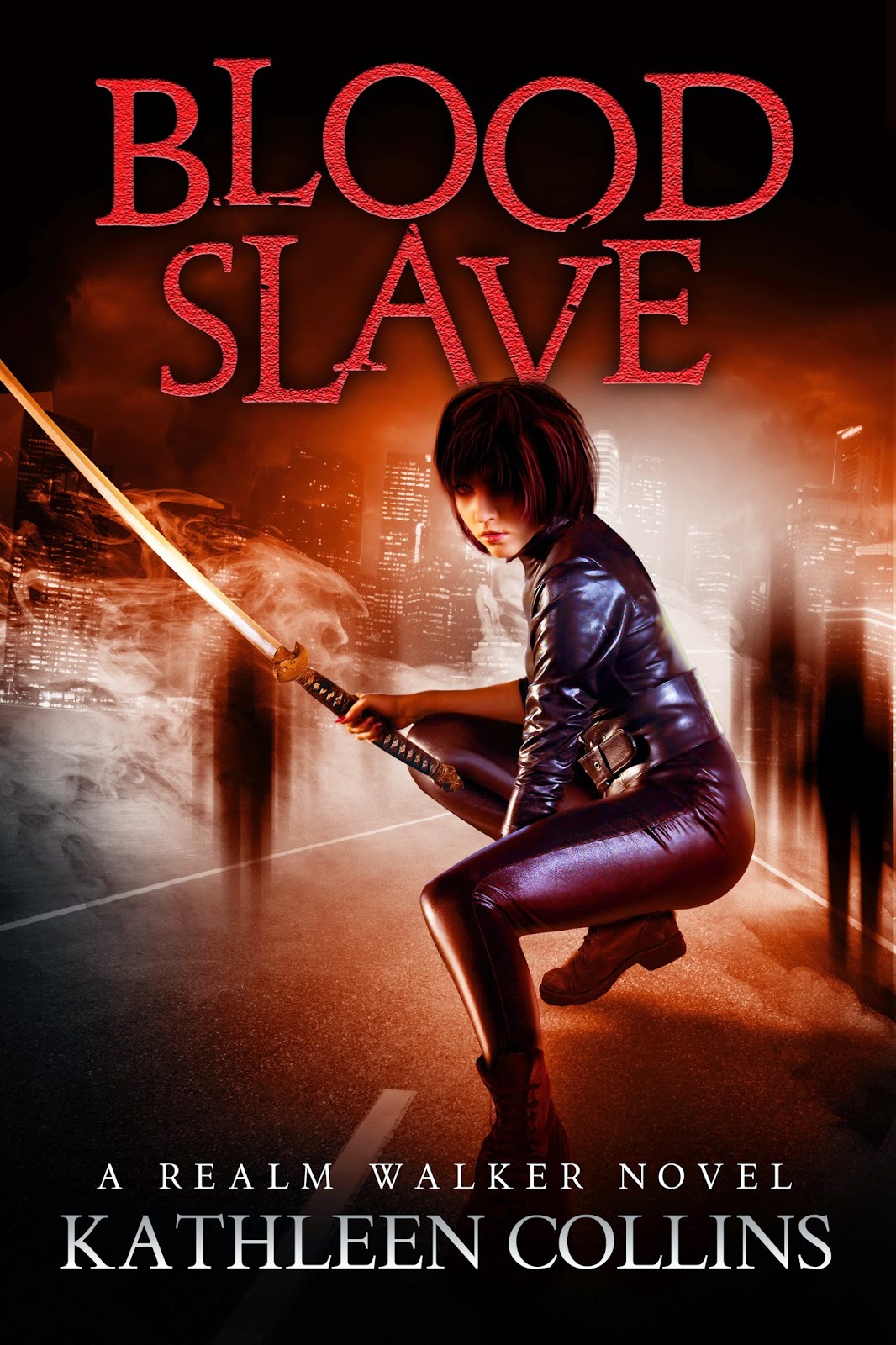