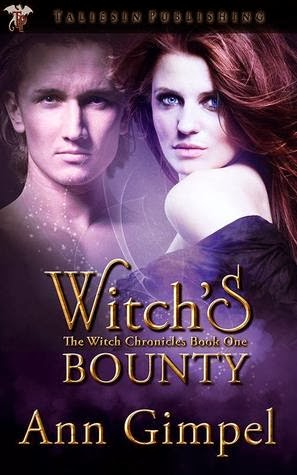 
A demon-stalking witch teams up with a Sidhe, but their combined power, never mind their love, may be too late to make a difference. 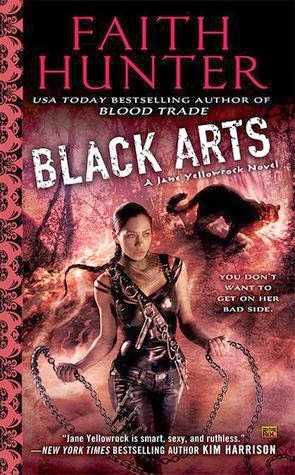 Jane Yellowrock is a shape-shifting skinwalker who always takes care of her own—no matter the cost...

When Evan Trueblood blows into town looking for his wife, Molly, he’s convinced that she came to see her best friend, Jane. But it seems like the witch made it to New Orleans and then disappeared without a trace.

When you see a new Jane Yellowrock book you know that you will get a lot of action, plenty of drama, hot and difficult men and lots of fun along the way. BLACK ARTS brings us some of our favorite characters all in one book. When Evan Trueblood shows up looking for his wife, Jane immediately goes on the hunt. Little does she know that more will go missing, there will be an attempt on her life and change will happen along the way.

I think BLACK ARTS is one of my favorite installments in the series so far. There's no doubt that a lot has happened since book 1, new friends have come in and out of the picture, Jane has learned more about her self and the people around her and the power structure in New Orléans seems to be constantly in flux. Jane always manages to intrigue and entertain me. Beast is a constant companion that I couldn't imagine not being there. The relationship drama is KILLING me. I so just want her to have a GOOD man and I know she doesn't need one but she has so many yummy choices I just can't help it. There is a hard part for Jane in this book regarding Rick and I cant help but be thankful he might be out of the picture for good now. I know she loves him but I was getting a little sick of his in her life/ out of her life storyline.

I really enjoyed having Evan and the kids in the picture. I know Jane missed them like crazy and I love their soft to her hard. I know Jane and Evan have had a really rocky relationship but I cant help but think that will be forever changed after BLACK ARTS.

Faith Hunter has no problems with world building and keeping a story flowing. Each book seems to get better and better and having each book have its own main conflict really helps you feel satisfied bu the end. With Jane Yellowrock you can never know what you might get and I look forward to book 8. There should be some nice changes in store for us.

* This book was provided free of charge from the publisher via Netgalley in exchange for an honest review.