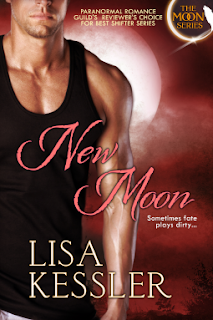 Jaguar shifter Sebastian Severino is an enigma. He lives alone, works alone, and will die alone. But the night he’s attacked by a female werewolf, nothing will ever be the same. And when his young niece is kidnapped, Sebastian, the deadliest assassin Nero has ever produced, will be forced to choose a side...
Isabelle Wood has never taken the easy path. As a bounty hunter and now a bitten werewolf without a mate, she’s searching for answers to her father’s disappearance while helping to lead an Alphaless Pack. The night she gets the opportunity to take out their enemy, with her blade at his throat, her wolf discovers her mate in the last person she can be with.

Lisa Kessler is a Best Selling author of dark paranormal fiction. She's a two-time San Diego Book Award winner for Best Published Fantasy-Sci-fi-Horror and Best Published Romance. Her books have also won the PRISM award, the Award of Excellence, the National Excellence in Romantic Fiction Award, the Award of Merit from the Holt Medallion, and an International Digital Award for Best Paranormal. Her short stories have been published in print anthologies and magazines, and her vampire story, Immortal Beloved, was a finalist for a Bram Stoker award. When she's not writing, Lisa is a professional vocalist, and has performed with San Diego Opera as well as other musical theater companies in San Diego.

Find Lisa and her books

Posted by StacyUFI at 9:00 AM No comments: 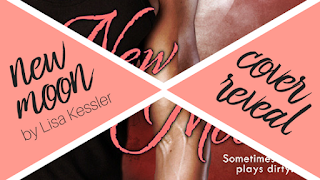