Promo: Being Emerald by Sylvia Ryan 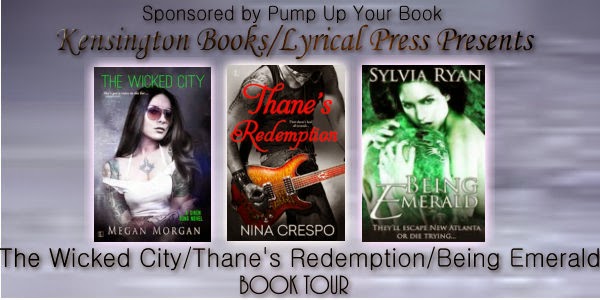 *This is part of a bigger book tour, visit UFI on 3/18 and 3/27 to read about the other books and authors 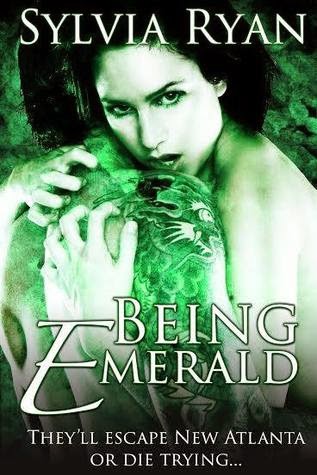 
Brave, beautiful, and not easily controlled—even within a dictatorship—Laila Lewis has finally attained the prestige of an Emerald designation. Now only one thing is keeping her from her life’s goal of retrieving the Declaration of Independence and other priceless artifacts from the wild unknown of the Onyx Zone: the six weeks of training necessary to ensure her survival outside the city walls. But she won’t be going it alone.

After a year as a designated Emerald, rugged, sensual ex-cop Rock Rodgers is finally prepared to leave New Atlanta for good. Six weeks of training is the only thing standing between him and his next mission: to disappear into the freedom of the Onyx Zone where the long-armed rule of the Gov can’t reach him. But when the chemistry between him and Laila reaches a boiling point, with captivity just one false move away, will he have to escape on his own—or risk everything for a woman more tempting than freedom. 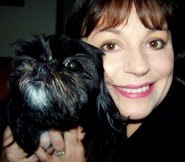 Sylvia Ryan lives the life of an ordinary wife, mother and professional existing in Midwest Suburbia. She reads voraciously and loves to lose herself and fall head-over-heels for the alpha males in the novels she reads. When she gets the chance to shed the prim and proper persona of average wife and mother, her secret identity, Sylvia Ryan, emerges. This alter ego strives to write original ideas in extraordinary settings for her readers to remember long after the book has been read. Her dream is to transform her racy thoughts and naughty nature into tangible works of erotic fantasy for others’ secret identities to enjoy.

Ryan is the author of five novels, including Being Amber, Being Sapphire, and the soon-to-be-released Being Emerald of the New Atlanta series.