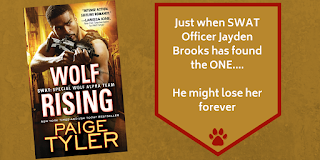 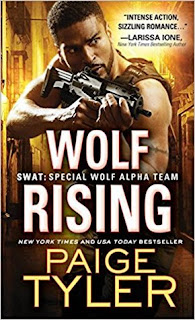 
Werewolf SWAT Officer Jayden Brooks has yet to meet The One—but when he rescues teacher Selena Rosa from a hostage situation at her high school, he knows he’s in trouble. Her scent is irresistible.

There’s a reason for that powerful scent—and it isn’t an expensive perfume. Thanks to the traumatizing events at the school, the werewolf gene flipped on and Selena’s going through the change. Even scarier, she’s on track to become an omega—an out-of-control and violent breed. It’s going to take everything Brooks has if he wants any chance to pull her back from the edge…and ultimately win her heart.