UFI welcomes Sabrina Benulis Author of The Books of Raziel Series. Thanks for Joining us!!

What You can Expect in Covenant

When I sat down to write Covenant, the first thing that came to mind was that my main character Angela Mathers would have to storm Hell, whether she wished to or not. Her best friend has been kidnapped there, and Angela's noble heart won't let her do otherwise. But the devil is really in the details. So here are some brief mentions of what else you can expect to find in Covenant if you too dare to enter through the darkest of doors with Angela and descend.

A villain you'll love to hate. Demons are a notoriously fickle bunch, aren’t they? Even the worst of them can be so suave and charming. But what's temptation if it doesn't look attractive? Python, despite his unearthly eyes, is of course both unsettling and irresistable. It's hard not to enjoy his devious nature.

Two deadly dances. School dances can cause a great deal of drama, but make it a dance in the supernatural city of Luz, and all bets are off. Yet even so, no dance on Earth can quite compare to a dangerous masquerade in Hell.

An unbearable strain on a precious friendship. Angela and her best friend Sophia have already been through quite a lot. Heck, Sophia isn't even completely human, though she looks like a living and breathing porcelain doll. But when she's kidnapped to the darkest parts of the underworld, loyalty and bravery takes on a new meaning for Angela Mathers, and survival is put to the test as she tries to defy all odds to reach her friend.

A relationship sorely tested. Angela couldn't help falling for Kim, a young man from Luz with a dangerous secret--he's half human and half Jinn. Yet now that she must unswervingly follow her heart and save Sophia before it's far too late, love and attraction might be two of the worst temptations she could possibly encounter.

A few shocking revelations. Angela is determined not to be the Devil's successor on the Throne of Hell if she can help it. However, she will soon learn that sometimes your worst enemy shares more things in common with you than you realize.

And last but not least, something you certainly know already, but Angela must learn the hard way. No matter what--never trust a snake. 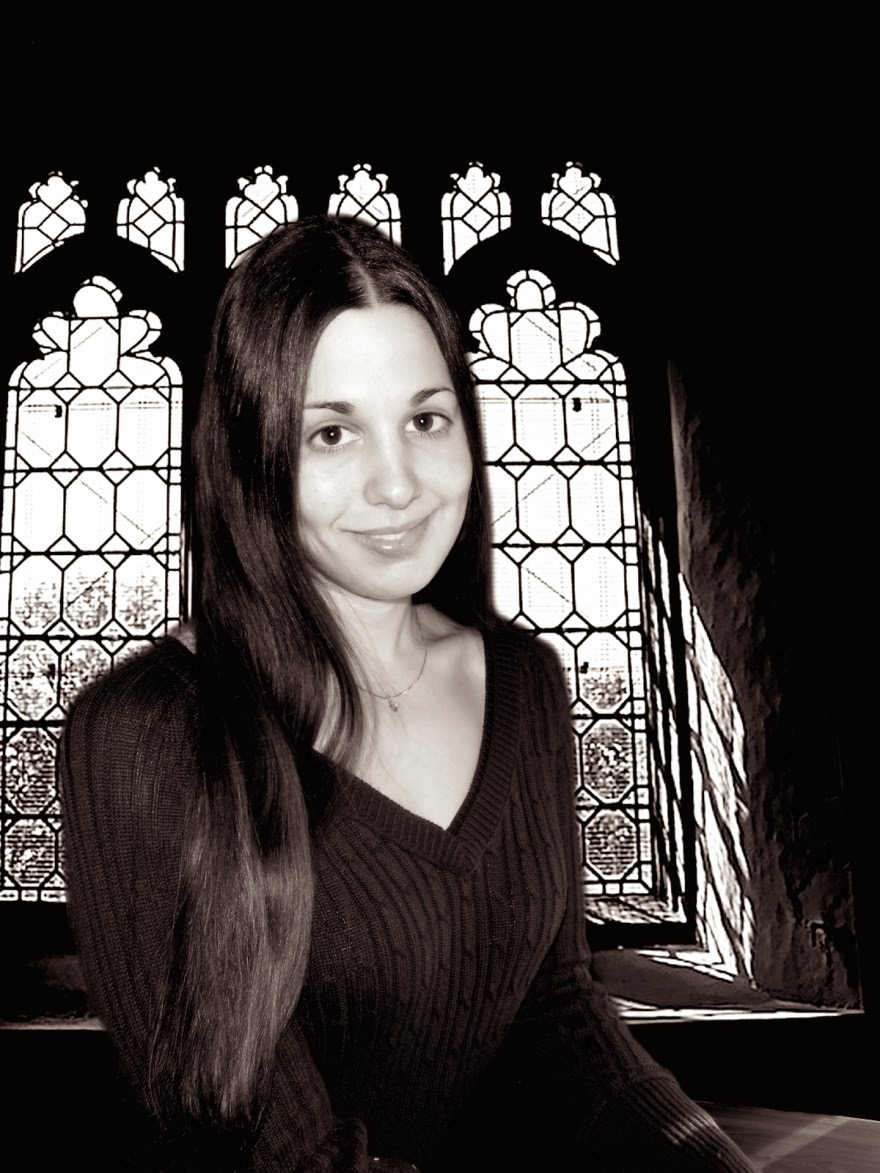 Sabrina Benulis graduated with a Masters in Writing Popular Fiction from Seton Hill University. She currently resides in the Pocono Mountains of Pennsylvania with her husband Mike, and her spoiled cockatiel Caesar. COVENANT is the follow-up to ARCHON, her first novel. 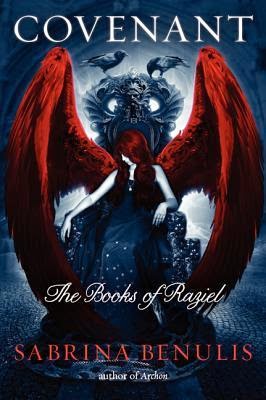 
The haunting gothic tale started in Archon continues-a mesmerizing work of the paranormal in which a young woman discovers that she is caught in a labyrinth of intrigue where angels, demons, and all the creatures between Heaven and Hell will stop at nothing to possess her.

A year ago, Angela Mathers, a talented artist with a tortured soul, enrolled at the Westwood Academy and encountered the angels who haunted her dreams. Then she discovered the dark truth … she is the Archon, a being of supreme power who will determine the fate of the universe. But with such power comes great danger, and for every force seeking to aid Angela there is another burning to stop her. After a scheming demon kidnaps the Book of Raziel, Angela must find her way through a nightmarish game and enter the Door to Hell to rescue her only friend before it is too late.

The perilous fate of both Heaven and Hell rests on her success.