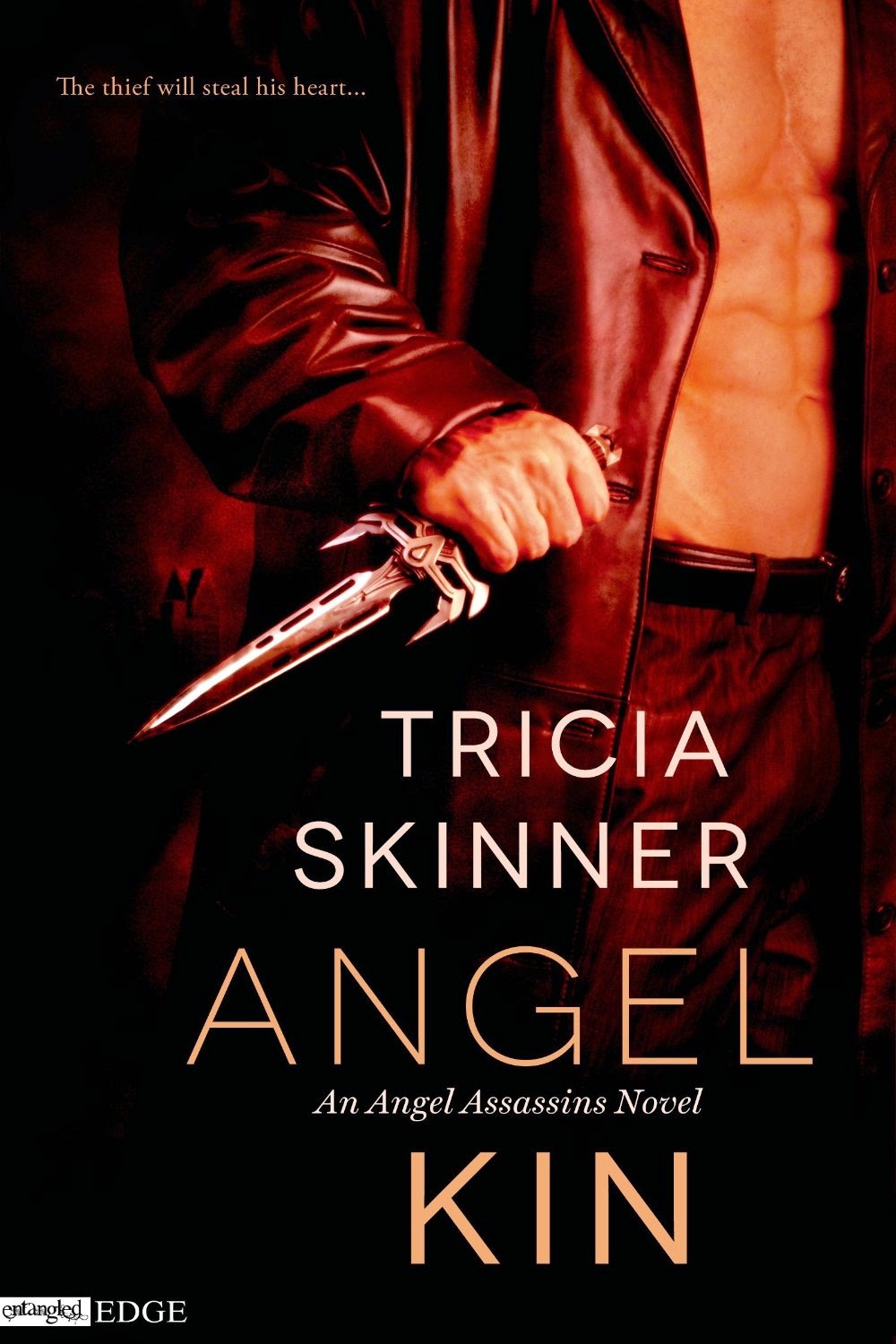 
While channeling Robin Hood's "steal from the rich and give to the poor" attitude at a local politician's house, ex-con Katie Logan witnesses a forced suicide. Dirty or not, supernatural or not, he didn't deserve to die, especially not by his own hand. But with her record, stepping forward as a witness isn't an option. On the run from the police and the murderer, she turns to The Bound Ones for help.

When a beautiful woman comes to The Bound Ones, half-angel assassin Cain is immediately drawn to her. But when she fingers him as the killer, he can come to only one conclusion. The twin he thought was dead is very much alive…and trying to send him a message. Unfortunately, that message is: "You're next."

It's a race against time as Cain fights to save the woman he's falling in love with before his brother Abel destroys them both.

Katie is an ex-thief who jumps back in for a job to help save her friends band. While she is in the middle of burglarizing her marks home she witnesses a murder. Scared for her life, she goes to her firefighter brother for help and he connects her to The Bound Ones. Katie had a tendency to do a few things that annoyed the heck out of me, they mostly had to do with lying about stupid stuff that could have helped earlier or doing something stupid that put her in more danger when she didn't need to be. I tend to get annoyed pretty easily about those types of things though, so they might not be as bad as I'm thinking. Over all it didn't make me like the story any less. Cain comes off as a big brute. As you learn more about him and see him interact with Katie, you get to know a softer side of him. I wouldn't have expected the two to get so into each other in normal circumstances, but the storyline blended in their attraction and relationship quite nicely.

I liked that we got to know a little about all of The Bound Ones. I assumed correctly that this means that each book will feature one Bound One as a main character as the story continues. With a nice quick pace and an easy flowing story, ANGEL KIN starts us off on a nice urban fantasy ride. ANGEL LOVER is set to release Aug 2014.