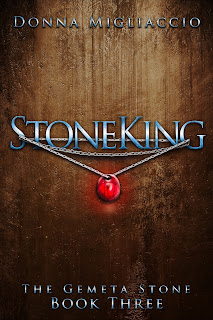 They call him StoneKing: the lord of four countries, the vanquisher of the Wichelord Daazna, the man who will restore his people to prosperity and peace.

But there is no peace for Kristan Gemeta. Already weighed down by the cares of his new realm, Kristan carries a secret burden – the knowledge that Daazna is not dead. He isolates himself in his ruined castle in Fandrall, where he struggles to control the destructive Tabi’a power that may be his only hope of defeating the Wichelord once and for all.

And there’s trouble elsewhere in his realm. His Reaches are squabbling in Dyer, Melissa and Nigel are experiencing heartache in Norwinn, and Heather’s command in Hogia is in jeopardy. Unaware of this turmoil, Kristan receives an unexpected gift – one that forces him, his knights, an inexperienced squire and a crafty young shape-shifter into a hazardous winter journey. 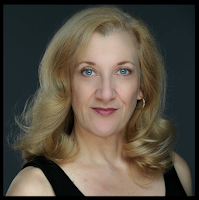