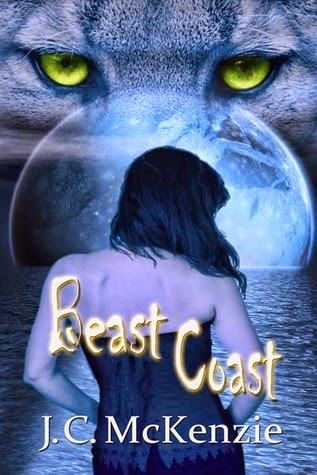 
Sometimes the greatest danger comes from within…

When Master Vampire Lucien Delgatto threatens her potential mate Wick’s life, Shape Shifter Andrea “Andy” McNeilly will employ a den of witches, a bedazzled thong, and her ability to shift into multiple animals to meet his demands. She plans to keep Wick safe—even if she’s not speaking to him. Lucien’s unwelcomed control over Wick's life has thrown Andy into a whirlwind of emotions.

Though Wick vows to do whatever it takes to earn Andy’s forgiveness and win back her trust, it may be too late. This recent conflict awakens something within Andy, an animal she’s never learned to control. For hidden beneath all her forms is a beast whose anger and brutality rivals none.


There is some great character development in BEAST COAST. Most importantly revolving around Andy. We get a glimpse of who the 'beast' is inside of her as well as learn more about what it means to be a Carus and how important it is for her to grow into her role. I really hate that she keeps getting trapped by Lucien. The girl can't catch a break no matter what she does where he's involved and I'm kinda ticked off for her. There's still a lot of questions that need to be answered, but it's nice to see movement and development in each book.

The love triangle continues. Both Wick and Tristan pull her towards them and she doesn't know exactly what she wants. It's clear if she chooses Wick, as Lucian's wolf, he could hurt her more than he already has and he would have no way to stop it. She doesn't really know Tristan or if he would change his player ways to be with her so she has a hard time jumping into something with him.  I personally like them both as potential love matches for her although there are things about both that I like and dislike. I hope the love triangle isn't too dragged out though, as that would become tiresome. I also REALLY hope another possible mate isn't introduced, I'm not sure I could take it if she has to pick 1 of THREE (or more) and I'm not really into group relationships. Ugh that would suck.

I feel like I must add this. Funny enough, I didn't totally hate Clint like I did in book 1. He isn't my favorite person or anything, but you get a glimpse of another side of him in BEAST COAST. Not sure where that will lead though. 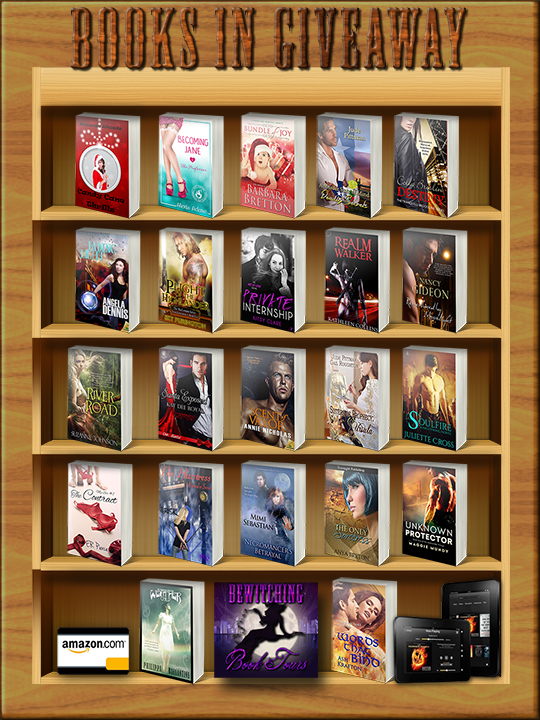 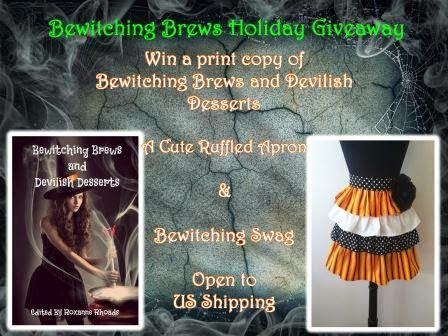