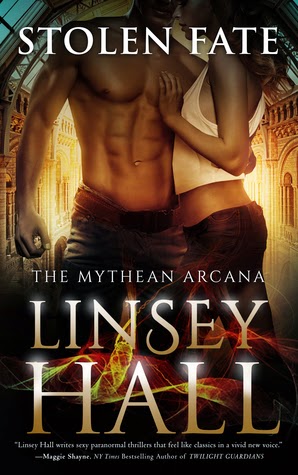 
Fiona Blackwood is losing her mind
Fiona is an Acquirer, an immortal who uses magic to hunt for ancient artifacts. Ever since she failed to live up to her fate and find the Book of Worlds, she’s been shunned by those around her. Worse, she’s slowly losing her mind as her subconscious keeps trying to accomplish her fated task. When she’s presented with one last chance to find the Book of Worlds and thus save her sanity, she’ll stop at nothing to accomplish her goal.

Ian MacKenzie has been in hell
For more than one hundred years, Ian has been locked in a nightmarish prison. An accomplished thief, he was thrown into hell for failing to maintain the secrecy of his magical race. When Fiona presents him with an opportunity for escape, he’ll do anything it takes to ensure that it’s permanent, even if it means betraying the woman he’s grown to care for.

A dark force could tear them apart
As Fiona and Ian get closer to finding the book, they learn that there’s more at stake than they ever imagined – like the fate of the world. When their task threatens to tear them apart, they’ll have to make the ultimate decision: life, or love? 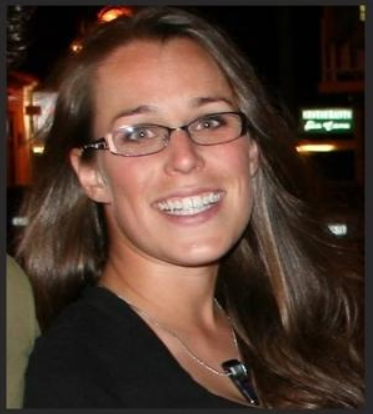 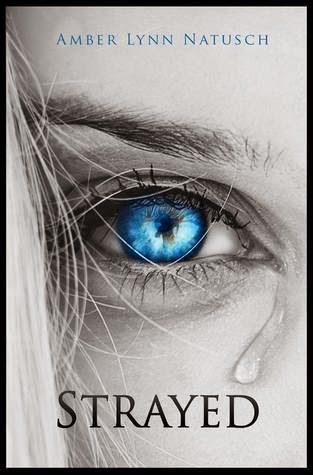 
Reunited at last, Ruby and Scarlet have tried to mend their fractured relationship. But Scarlet's unwillingness to share what she did during her three week expedition has Ruby frustrated and Sean seething. When Ruby starts to remember events she never witnessed, it becomes clear that Scarlet's days of secrecy were far more nefarious than she let on.

As though that weren't enough, an enigmatic note and key entangle Ruby in an off-the-book murder investigation. Detective Alan Beauchamp will stop at nothing to uncover the truth surrounding the death of his mentor. But when he and Ruby attempt to retrieve the evidence necessary to solve the case, they soon find themselves in the killer's sights.

With unknown assailants after her and Scarlet's dark deeds surfacing, can Ruby survive long enough to find a way out of death's path, or will events already set in motion lead to her ultimate demise?


As the author mentions, it's a really good idea to re-read both FRACTURED AND TARNISHED. I usually don't read novellas, but I would have been totally lost for a lot of STRAYED without the back story on Sean that TARNISHED provides. If you have not read any of the other books in this series please start from book 1. You will be lost, and you won't enjoy STRAYED like you should. If you are someone that doesn't read things from self-published authors, make an exception, you won't be sorry you did.

There is just something about the characters in this series. I feel like I know them personally and my life would be lacking without them in it. Weird I know, but it's so true. I didn't cry AS MUCH as I have with other books in the Caged series, but I still had a few moments where the tears were leaking out my eyes and I had to hurry and wipe them away before my husband noticed.

As usual, Ruby has a plate full in STRAYED. The UK boys have joined her pack and are in her space while her upstairs studio is converted into new bedrooms for them. We get a surprise from Cooper's past and I rather liked this surprise and see great things coming in the future. Scarlet's memories are starting to bleed through to Ruby and she is as determined as ever to find out what happened when she was missing. Lots happens with her relationship with Sean, but you will have to read to find out what.

This book felt REALLY long. So much happens in the many pages. There are lots of answers given to pretty much every question you have ever asked yourself in the previous books and I honestly can't tell you about any of them. OK I CAN, I just won't. Trust me, you will thank me later. The last pages make it clear that the crap is about to hit the fan once again. I hope that Amber doesn't take too long to write book 7 because I want to know what will happen next.

Blood Moon (Moon #3) by Lisa Kessler
Christmas with a Bite (Entangled Covet) by Patricia A. Wolf
Dragon Her Back (Las Vegas Dragons #3) by Susannah Scott
Mind Tamer (Network One #1) by Moriah Densley