UFI welcomes Author Evie Manieri. Thanks for Joining us!!

My mother sold our house about a year after I graduated college, and since I was living in a Brooklyn apartment at the time I wasn’t able to snag much from the jaws of the many yard sales she held. It’s nice not to be saddled with a lot of cardboard boxes I’ll never open but every now and then I’ll think of something I wish I still had, like the little wooden TARDIS I built in our basement out of wood scraps or the Scholastic book about magical fudge that turns kids into squirrels. (Ruth Chewy’s No Such Thing as a Witch. I googled it the other day to make sure it hadn’t been some chicken-pox-induced hallucination.) Here are the listings for some of the things I’m very glad are gone forever:

Cassette tape, Journey’s Escape
Makes a loud hissing sound on most tracks due to excessive wear, particularly “Separate Ways”. Will probably snap completely after about a dozen more plays. Case only has one hinge. Insert a little stained with the tears of unrequited love. Someday love WILL find you.
$0.10

Hand-painted toy chest with high school theater mementos
Random costume pieces, a pair of broken “character shoes” with four coats of chipped paint, programs, photocopied scripts with one character’s lines highlighted and marked up with stage directions, smeared tubs and sticks of makeup with broken or missing lids, dust of dried roses. Distinctive smell of water-based paints and sawdust. Bonus: Wooden toy chest built in the 1970s includes lid weighing approximately 80 lbs. Hinges include no safety mechanism and operate at roughly the speed of a guillotine. Responsible for at least 4 undiagnosed concussions.
$10.00

Prom dress
Violet with a lavender lamé drape, off-the-shoulder, fitted bodice. Zipper in perfect condition. No stains, rips or holes. Gay-prom-date approved. Excellent for executing pre-choreographed dance routines and getting home by midnight with no regrets.
$25.00

Evie Manieri graduated from Wesleyan University with a degree in Mediaeval History and Theatre, disciplines that continue to influence her work in about equal measure. She is enthralled by intricacy, and when not weaving together the threads of her plots, she can be found knitting airy lace shawls and singing Renaissance polyphony. Evie lives with her family in New York. 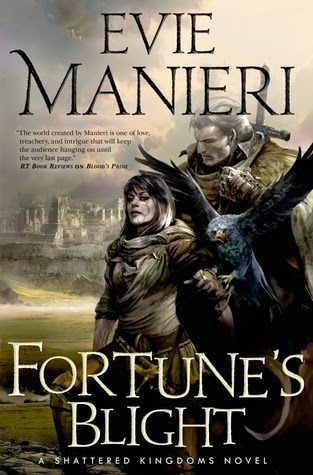 
The second book in a compelling epic fantasy series takes place after the Shadari revolution, as danger beckons across the sea—a stirring adventure in the vein of Karen Miller and Robin Hobb.

Victory for the Shadari rebels has come at a terrible price. Hardship, superstition, and petty feuds poison King Daryan’s young reign, and entire families are vanishing without a trace. Help is nowhere to be found, for their Nomas allies have troubles of their own and the Mongrel, plagued by the sins of her violent past, has disappeared.

While Daryan struggles to maintain the peace, Eofar and Rho are racing to their northern homeland to plead—or fight—for the Shadar’s independence. But Norland has changed, and they soon find themselves embroiled in the court politics of an empire about to implode. Meanwhile, the Mongrel’s path carries her deep into Norland’s frozen wastes to redeem a promise—one that forces her into the heart of the growing conflict.

As the foundations of the two far­flung countries begin to crack, an enigmatic figure watches from a tower room in Ravindal Castle. She is old, and a prisoner, but her reach is long, and her patience is about to be rewarded...

“Manieri’s BLOOD’S PRIDE, the first book in
the new Shattered Kingdoms series, is the perfect mix of romance, family ties, betrayals and agonizing dilemmas…The world created by Manieri is one of love, treachery and intrigue that will keep the audience hanging on until the very last page.”
-- RT Book Reviews

“The setting is what sells me on this book:
quasi-Medieval Mediterranean region. Just as with Indian fantasy, I think this subgenre is a really ignored one, and it’s fantastic that Evie Manieri is going to be exploring it in this novel.”
-- io9.com Most Anticipated Releases for 2013

“This hefty fantasy, first in a series from debut author Manieri, presents the tangled dynamics of two cultures at war with each other and within themselves….Plot twists, romantic entanglements, and political rivalries make for lots of melodrama.”
-- Publishers Weekly 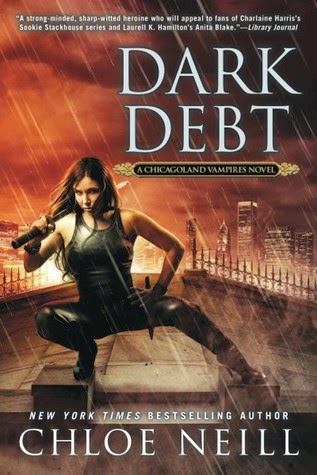