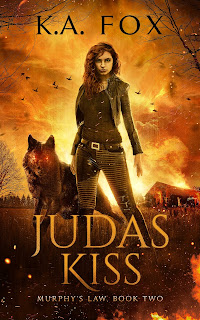 Delaney Murphy is learning what it really means to be the daughter of the Devil and that not everyone appreciates her father's kinder, gentler side. When tragedy strikes and upsets the fragile balancing act of her life, Delaney will have to choose between the world she's sworn to protect and the father who has changed the whole of Hell just for her.

As betrayals around her mount, she begins to question herself and those closest to her.

Cut off from her magic, Laney's tie to humanity is fraying. She’s slipping closer and closer to giving in to the overwhelming darkness growing inside her.

Ultimately, she’ll have to confront her demons or risk losing herself entirely. 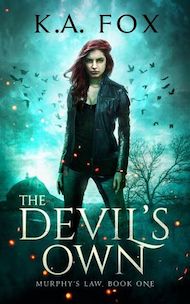 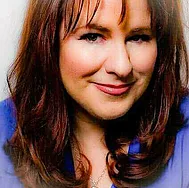 K.A. Fox is a proud military brat who has lived all over the world but now calls the Midwest home. She uses her psychological training to facilitate successful negotiations at work and to convince her husband and three sons that she’s always right. When not writing, she can usually be found hiding somewhere with a book and a bit of chocolate, or chasing after her own adorable Hell Hound.