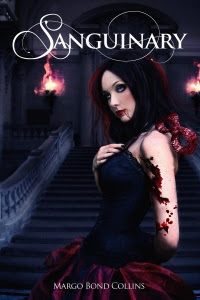 Only fifty years left before vampires rule the world.

When Dallas police detective Cami Davis joined the city's vampire unit, she planned to use the job as a stepping-stone to a better position in the department.

But she didn't know then what she knows now: there's a silent war raging between humans and vampires, and the vampires are winning.

So with the help of a disaffected vampire and an ex-cop addict, Cami is going undercover, determined to solve a series of recent murders, discover a way to overthrow the local Sanguinary government, and, in the process, help win the war for the human race.

But can she maintain her own humanity in the process? Or will Cami find herself, along with the rest of the world, pulled under a darkness she cannot oppose?

I loved Black’s short story of the same name and was initially a little disappointed to discover that the novel was not, in fact, a continuation of the same story but rather a new story set in the same world. But that disappointment quickly disappeared as Black’s novel drew me in. The vampires here are horrifying—and being the single (potential) exception to that rule makes the love-interest vampire equally terrifying and attractive, adding up to the kind of vicarious adrenaline rush that draws me to vampire tales in the first place.

I re-read this book every year or two—I just finished the latest re-reading in November. McKinley does a beautiful job of setting up a world that is almost, but not exactly, like our own. The eponymous protagonist almost seems to ramble sometimes, but the voice is perfectly her own and the things she reveals about herself are beautifully woven back into the plot. Also, the vampires are creepy as all get-out!

Unlike most of the books I read, Quiver is not speculative fiction. It’s a psychological thriller about obsession—specifically, obsession with Elizabeth Bathory, the psychotic sixteenth-century Hungarian countess who bathed in the blood of her (many!) victims in an attempt to make herself younger. Luhning’s depiction of a dissatisfied academic pulled further into a world of horror and intrigue is both compelling and unsettling. So this isn’t really a “vampire” novel in the strictest sense—but it draws on vampire mythology in interesting ways.

This series has landed on my favorite vampires and my favorite shapeshifters lists. I’m a fan of shapeshifter novels in general, and of this series in particular. I like Hunter’s twist on the shapeshifter standards—in these novels, Jane shares her body and her consciousness with a big cat she calls Beast. Watching the two of them negotiating their shared life is almost as much fun as watching them work through whatever mysteries and problems come their way because of Jane’s job as bodyguard to vampires. 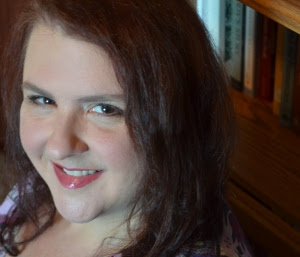 About the Author Margo Bond Collins is the author of urban fantasy, contemporary romance, and paranormal mysteries. She has published a number of novels, including Sanguinary, Taming the Country Star, Legally Undead, Waking Up Dead, and Fairy, Texas. She lives in Texas with her husband, their daughter, and several spoiled pets. Although writing fiction is her first love, she also teaches college-level English courses online. She enjoys reading romance and paranormal fiction of any genre and spends most of her free time daydreaming about heroes, monsters, cowboys, and villains, and the strong women who love them—and sometimes fight them. _____________________________________________ 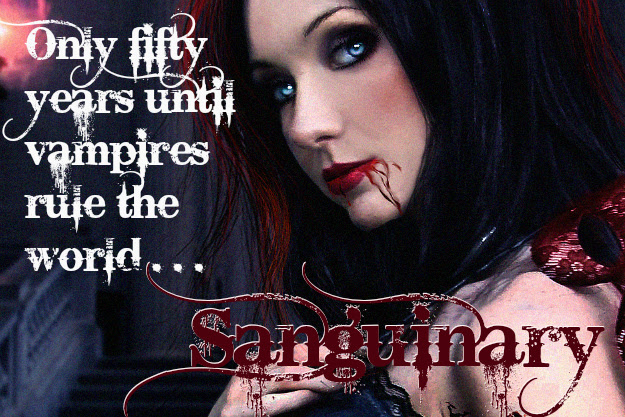