Interview: Point of No Return by Torie James

UFI welcomes Torie James Author of Point of No Return. Thanks for Joining us!!

That…is a good question! Hmmm. Ah! I used to wear nothing that wasn't pink. True story! Head to toe. Looked like a stick of gum. Or in my case, Hubba Bubba!

Painting and catching up on the shows I DVR during the busy days.

Losing myself, even if only for a short time, in a fantastical world. The rush is great but the coming down bit? Not so much.

Yes! No writing until I've had at least two cups of coffee and listened to my morning playlist.

Sherrilyn Kenyon, Charlaine Harris, Lauren Tisdale, Krista Kelley, Decadent Kane and Johanna Rae.
How would you pitch Point of No Return to someone who has not heard of it before? They say the Devil also had one Son. They were wrong. He had a Daughter. And the family business just went straight to Hell.

Can you tell us a little bit about the world that Point of No Return is set in?

It's set primarily here on Earth with a few references to both Above and Below. Contemporary time frame with emphasis on the area surrounding Disneyland in Southern California, where I live. I can look out my window (like now!) and see the Magic Kingdom. We're only a couple of blocks away.

Do you have a favorite scene in Point of No Return?

That's tough! The reader in me says the elevator scene but I also loved the interaction between the lead female and her two best friends, who are demons and take no guff from anyone. Did I mention they're very short and look like tiny dolls?

I begun loving Avan, my main protagonist but by the time I finished, I'd discovered a massive crush on her …competition, so to speak. The whole story was hard to put down but not because of writer's block or anything. I'm more spiritual than religious but a majority of my family is deeply rooted in the church and when you're writing about Heaven and Hell, it can get dodgy..*laughs*

Right now, I have Timeless Night and Timeless Desire (Books One and Two of New Camelot) out and available in both Ebook and Print. I just finished drafting the 3rd book in that series, Timeless Seduction, outlined the 4th book as well. Oh, I also have a short Alice in Wonderland inspired tale out called Reclaiming the Rabbit Hole, along with the short, No Change Policy in Room 8 which was part of the My Bloody Valentine Anthology. All published by Breathless Press! 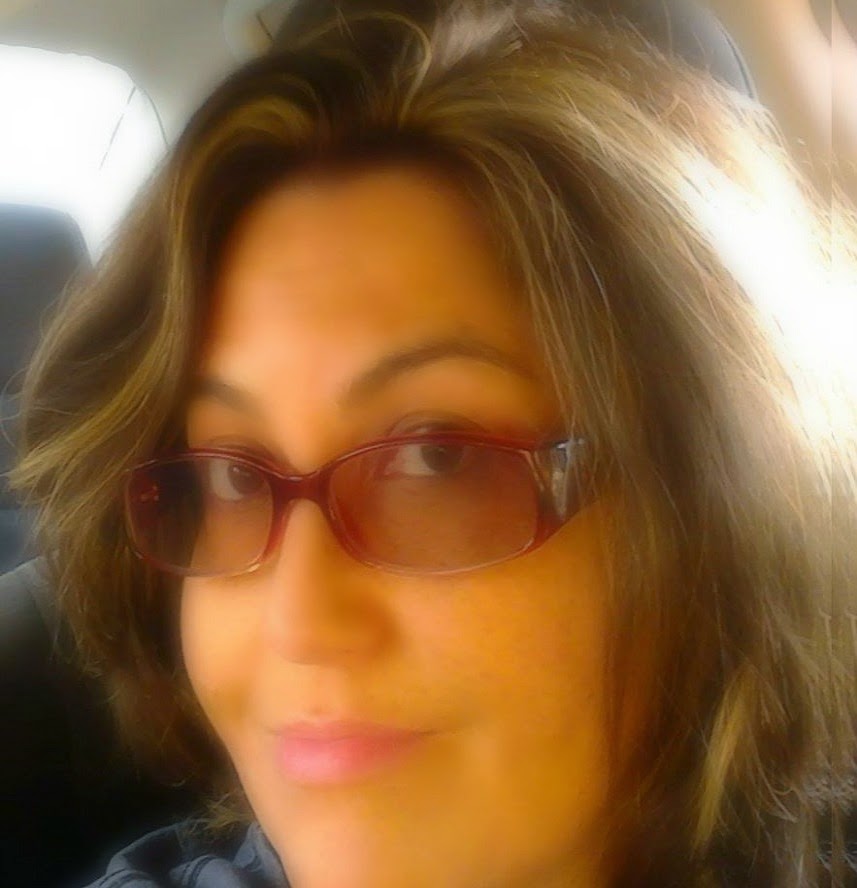 Torie James has loved reading since she was old enough to hold a book in her lap. While her friends were out playing, she was generally curled up nearby falling down rabbit holes, catching second stars to the right, and stepping through wardrobes into mysterious lands and countless adventures. When those stories ended, she made up her own and kept going. This later on translated into a strong passion for writing that has helped her keep her feet on the ground while her head stayed firmly in the clouds. Lover of Dr. Pepper, all things chocolate, and Duran Duran, her dreams finally became a reality with the publication of Timeless Night and Timeless Desire, Books One and Two the award winning New Camelot Series. Slated for 3 more books in that series, she's also currently working on The Cloie Chronicles, The Tudor Files, Avan Noxturna: Soul Broker and the Fables of Blood and Stone. Two short stories, No Change Policy in Room 8 and Reclaiming the Rabbit Hole can be found in My Bloody Valentine and Wonderland Tales, respectively, through her publisher, Breathless Press. 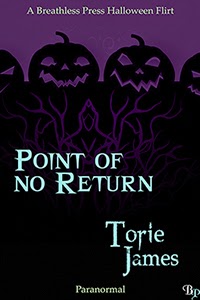 
Full of seething, sensual shadows and hidden faces, the annual Masquerade Ball at Lymbo Resort is one event anyone would sell their soul for.

One night a year, impiety and temptation take center court at the invitation only event hosted by the mysterious Avan Noxturna. Decadent darkness, burning lust, and wicked intentions hide behind innocent masks in the most innocuous places.

The fires of hell may blaze hot, but the flames of passion consume common sense when obsessive memories escape to ignite an inferno of intimate bliss that will sear both saint and sinner.

She enjoyed being a highly sexual female who felt no shame in shagging a man for recreational purposes. Guys did it all the time and they were called studs. A woman with the same goal? Slut. Luckily, she didn't much care what anyone thought. She had no desire to settle into a bullshit relationship where she lost her identity. Her mother had schooled her. She was an island and it suited her fine when the occasional ship came into port, docking on a temporary pass. A lustful interlude with a masked stranger on Halloween? Cliché. And tempting. She did have a few extra minutes.

Then he filled her vision and she grew damp under the heated gaze.