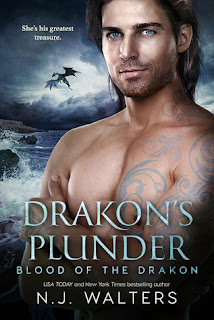 “You have no idea who is looking for me.” She shoved the blanket aside and sat up. It was time to get dressed, if she still had any clothes, and get out of here. “These people are dangerous and will stop at nothing to find me. If they don’t find a body at the wreck—” She broke off before she said too much.

“So you were in a wreck. I wondered why you were alone in the dinghy. And who is after you?” He stood, looming like a large, avenging angel over her. “You can trust me to protect you.”

“You might be willing to risk yourself, but I’m not. I need to leave. Where are my clothes?”

As though she hadn’t spoken, Ezra continued. “You must be thirsty. Hungry, too. I’m starving. How about I make some bacon and eggs? Maybe some pancakes and toast.” He left her standing there and padded barefoot into the kitchen. Why did she find it so sexy that he was barefoot?

She was obviously not thinking straight, otherwise she wouldn’t notice the way his long hair brushed his shoulders or the way the soft denim cupped his behind as he walked away. Her toes curled against the rug.

She snatched up the throw blanket, wrapped it around her, and hurried after him. “Didn’t you hear anything I just told you? It’s not safe for you if I’m here. The people looking for me will kill you.”

Ezra pulled a carton of eggs, butter, and a package of bacon out of the refrigerator and set them on the counter. He added a box of pancake mix and a bowl to his collection before getting several large skillets out of the cupboard.

Ezra propped his hands on his hips and faced her. “Not if I kill them first.” 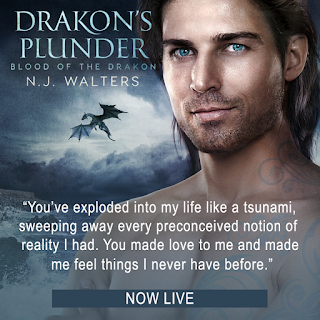