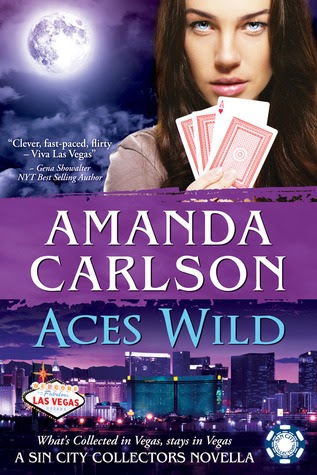 Don't worry, if you don't win ACES WILD is currently on sale for .99!