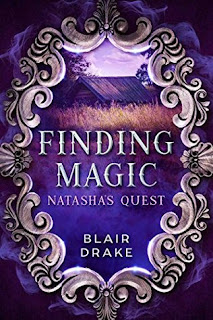 
Tash Pruitt lands in 17th century Massachusetts with a mission which soon becomes clear to her: she has to save Goody Cooke from a charge of witchcraft and escape back to the present before she herself is charged as a witch.

Seventeenth-century Massachusetts, and charges of witchcraft fill the air. When Tash Pruitt is catapulted from the Grey Cliffs Academy into this strange colonial environment, she has no idea that she herself is a witch. All she knows is that she has to save the woman who has taken her in—an unmarried healer—from charges of witchcraft, and keep the woman’s ward safe. Soon enough, Tash realizes that another life she has to save is her own. 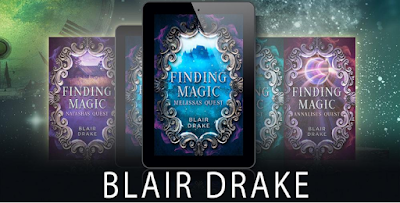